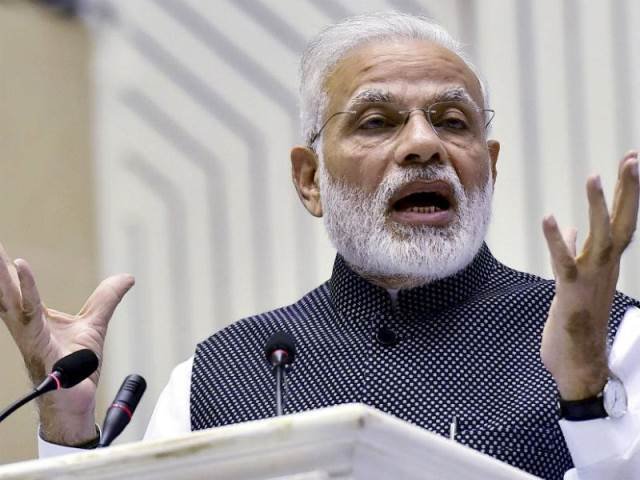 English Daily ‘Times Of India’ dated 1st of January 2017 reports Prime Minister Narendra Modi has announced a scheme to provide financial aid of Rs 6,000 (Appx. US$ 89) to pregnant women who undergo institutional delivery for hospital admission and for child’s vaccination, as well as nutritional food.

The scheme will be floated across 650 districts of the country, Modi said in his nation-wide speech on the occasion of New Year. The money will be directly transferred to the bank accounts of pregnant women. The scheme is aimed at encouraging institutional deliveries in order to reduce maternal as well as infant mortality.

The maternity benefit scheme was initially launched in 2010 on pilot basis for imple mentation in 53 districts, with the benefit amount being Rs 4,000. This was in fact the first central government scheme to provide benefit to pregnant women as wage compensation under Indira Gandhi Matritva Sahyog Yojana (IGMSY). The scheme provided conditional cash transfer to pregnant women above the age of 18 years for up to two live births.

In 2013, IGMSY was amended to cater to the National Food Security Act (NFSA), recognising food and nutritional needs of pregnant women. The cash entitlement was also increased to Rs 6,000. Even though the benefit was to become universal and provided in all districts in the country from the date of NFSA coming into effect, the scheme could not be expanded in the absence of adequate budgetary allocations.