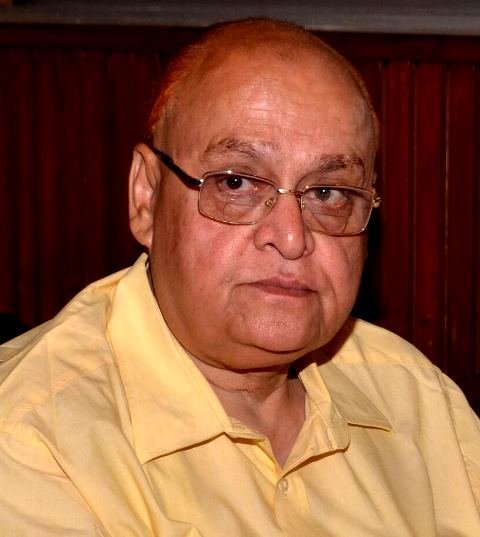 Prof. Dr Abdus Samad from India, a renowned educationist and author will receive the honour alongwith a Pakistani winner, whose name will be announced after the Pakistan Jury, headed by Dr Khurshid Rizvi, holds its meeting in the first week of March in Lahore”, said Mohammad Atiq, Chairman of the Majlis.

The award function alongwith an international Mushaira will be held in Doha in October/ November this year. The award carries a cash prize of IRs. / PRs.150,000/= and a gold medal for each winner. The award is given every year to two literary personalities-one from India and the other from Pakistan, for their contribution towards the promotion of Urdu language and literature, as a life-time achievement award.

Samad was born on 18th July, 1952 in Bihar Sharif, Nalanda. He has completed M.A. and Ph.D. in Political Science. Later, he worked as U.G.C. fellow for research and teaching department of Political Science , Magadh University, Bodh Gaya. [ Jan. 1977 to Nov. 1979].

He then joined as a lecturer in Oriental College, Patna city in 1979, where he was promoted to the ranks of Reader in 1989 and Professor in 1997. His wife is also a Professor of Urdu in J.D. Women’s College, Patna. He has two sons and a grand daughter.

Samad has also acted as :

Samad has also been associated with the following :