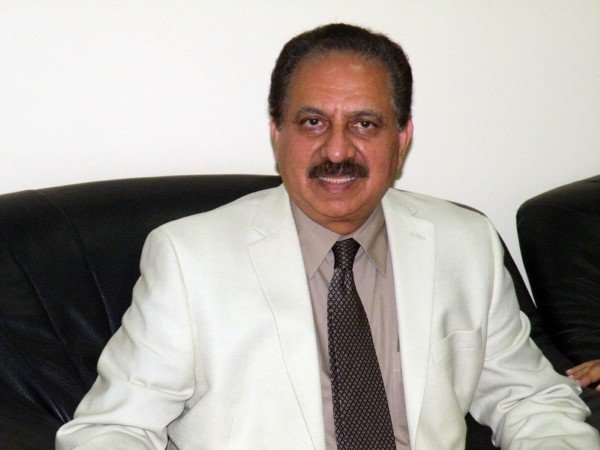 Abedi, born on 1st March, 1951, in Hyderabad, India, is an Indian Canadian physician and literary personality, who is not only a poet but also a Journalist and a critic and research scholar of the Urdu language. He is married and has two sons and two daughters.

His wife, Iran born inspired her husband to learn Persian.

He obtained his Bachelor’s Degree in medicine from Osmania University, Hyderabad in 1975.
He obtained his Master’s in Science in Pathology in 1987 from Glasgow University, UK;
FCAP in 1995 from Diplomat of the American Board of Pathology, USA.
He acquired Fellowship of Royal College of Physicians and Surgeons, Canada in 2001.

Dr. Abedi is a Physician by profession who has served in Iran, England , USA and is presently working as physician in a hospital in Ontario, Canada.

He is author of a number of books on prose, poetry, and criticism. Though most of his literary work is in Urdu and Persian, he has recently started writing in English.

His research work began in the field of Marsia with Rubais of Mirza Dabeer, compiling lost poetic material. He continued his work in this genre and wrote a number of articles which were published in Urdu literary circles and has become a well-appreciated literary personality of the American Federation of of Muslims of Indian origin.

With this forum, he extended his field of study and has written about 40 books released by various publishers.

He has also compiled a 500-pages book ‘Kulliyat-e-Anis’, consisting of 579 Rubais of Mir Anis with a 150 pages
preface discussing the various aspects of poetry of Anis.

He has also compiled a book ”Rubayat-e-Dabeer” and presented selected collection of Salams and Rubais from the treasury of Mirza Dabeer’s poetry.

He also wrote a 1,400 pages book ‘Faiz Fahmi’ on the life and thoughts of late Faiz Ahmed Faiz. In this book, 162 articles have been written on and about Faiz , collected from all over the world.

In his book ‘Choon Marg Ayed’, he has composed extracts from the various letters written by Allama Iqbal in order to provide a picture of diseases and their impact on the life of Iqbal.

Moreover, Dr. Abedi has attended and organized a number of seminars, in addition to his researched lectures at various institutions and universities.

In recognition of his literary works and achievements, Dr. Abedi has received following Awards :

2. Allama Iqbal Award of Excellence – by the Government of Ontario, Premiere Erine Eves-Canada.