Flood Causes Over $30B In Damages: Pakistan Tells UN Chief 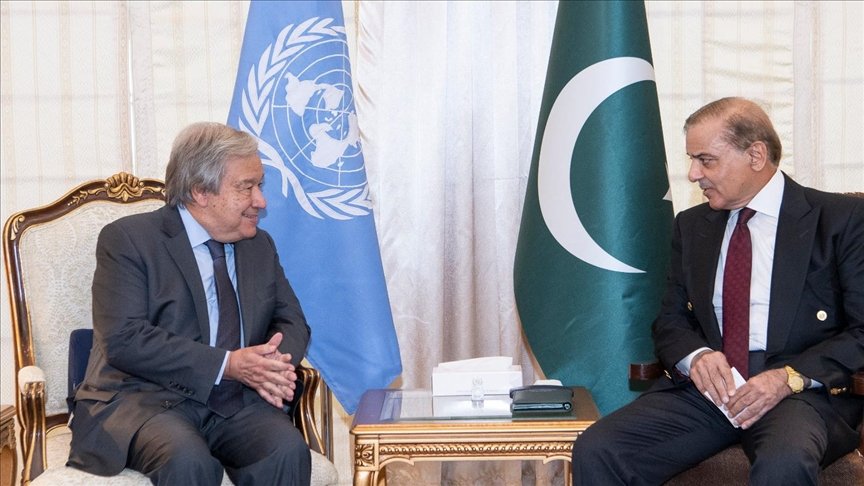 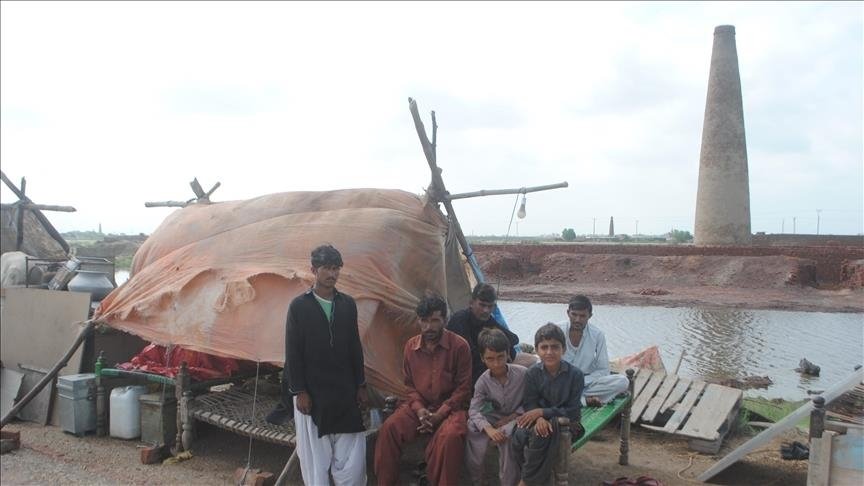 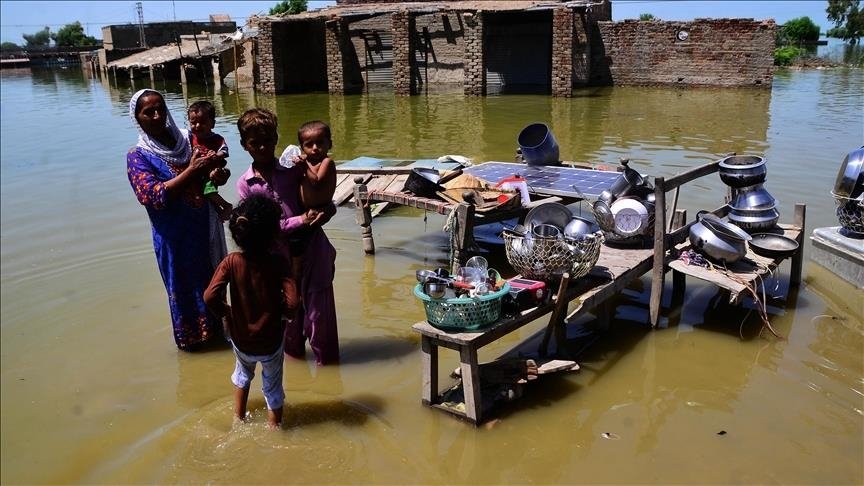 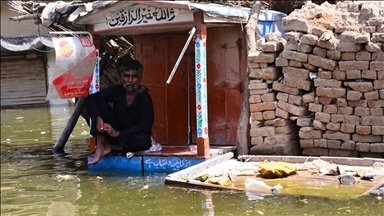 Pakistan said on Friday that the recent destructive flood caused more than $30 billion in damage and that the country will need international assistance to rebuild its infrastructure.

“One-third of Pakistan is submerged, and the damages will be far higher and far greater than previous calamities,” the official informed the two dignitaries during their visit to the NFRCC.

While expressing solidarity with the government and people of Pakistan, Guterres said humanity has declared war on nature, and that nature is striking back. And he said, “Nature is blind.”

“It is not striking back on those who have contributed more to the war on nature. Pakistan has given little contribution to climate change, yet it is one of the most severely impacted hotspots by the consequences of climate change,” the UN chief said.

The UN chief arrived in Islamabad along with a delegation for a two-day visit to express solidarity with the flood-stricken South Asian country.

He assured Sharif that the UN will support Pakistan and that he will raise awareness in the international community about how to help the country in its hour of need.

“The international community has an obligation to massively support Pakistan in these circumstances, as well as to take seriously the need to drastically reduce emissions while also supporting countries that need to invest in adaptation, resilience, and recovery, as is the case of Pakistan,” he said.

The UN chief will also visit flood-affected areas on Saturday to interact with displaced families and oversee the UN’s humanitarian response work in support of the government’s rescue and relief efforts for millions of people.

The prime minister thanked the UN secretary-general for his visit and solidarity with the people of Pakistan, saying they are facing unprecedented difficulties and misery.

“People are being removed to safe places, and food and shelter are being provided, but the challenge is absolutely beyond human capacities,” he said.

He also explained the country’s current financial crisis and high inflation, stating that they require international assistance to rebuild infrastructure and provide their people with the decent and good quality of life that they deserve.

Later, speaking at a joint news conference with Pakistani Foreign Minister Bilawal Bhutto Zardari, the UN secretary-general said his visit aims to draw the international community’s attention to the climate disaster and to rally massive support.

“Pakistan needs massive financial support for the relief and then recovery. And as I said this morning, it is not a matter of solidarity. Generosity is a matter of justice,” he said.

He urged developed countries to step up and provide Pakistan and other frontline countries with the financial and technical resources they require to survive extreme weather events like these deadly floods.

He added that during his visit, he discussed some new ideas with Pakistani leaders regarding debt swaps for adaptation investments, which means that instead of paying debt, the country invests that money in transitioning to a greener economy and building resilience against the impacts of climate change.

He also promised to assist Pakistan in organizing a conference to fund after Islamabad completes an assessment of its needs and damages.

The Pakistani foreign minister thanked the UN chief for his visit and stated that his country is paying the price for countries that are responsible for climate change.