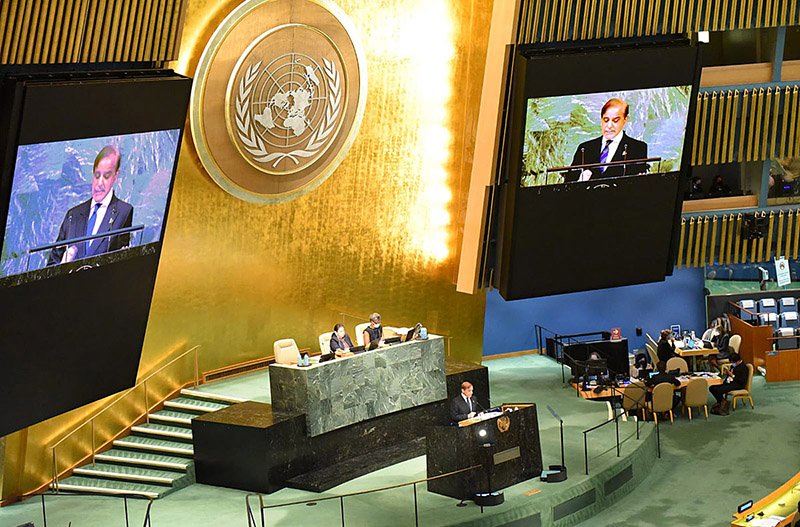 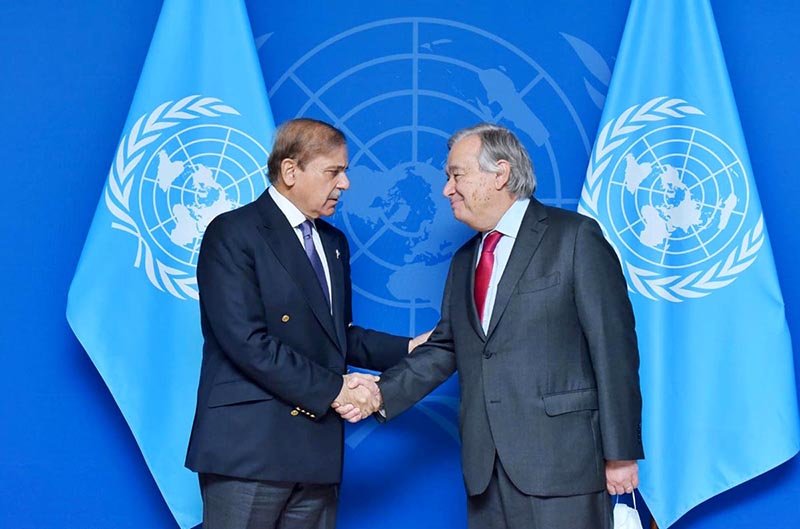 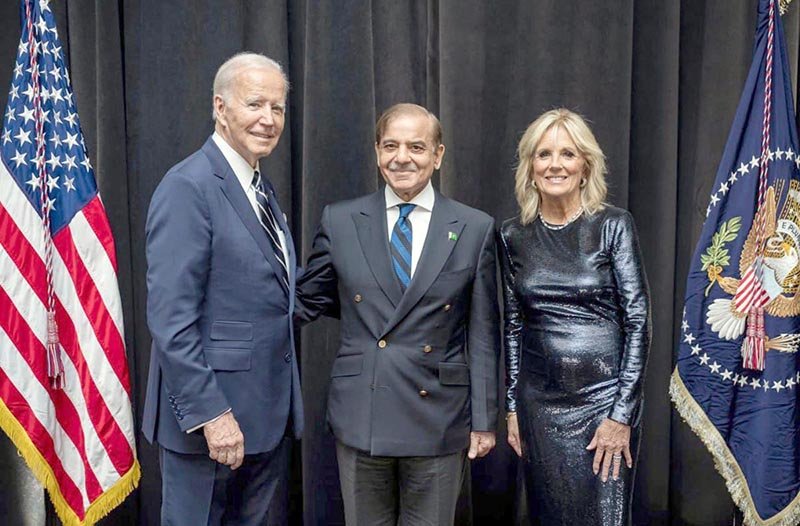 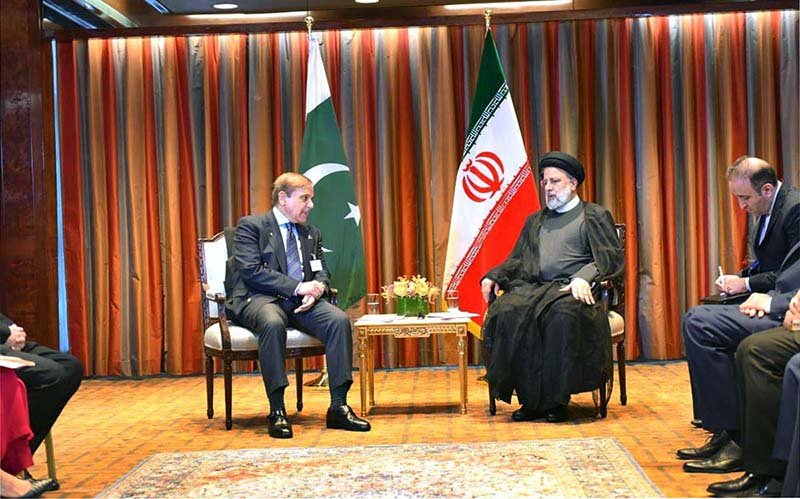 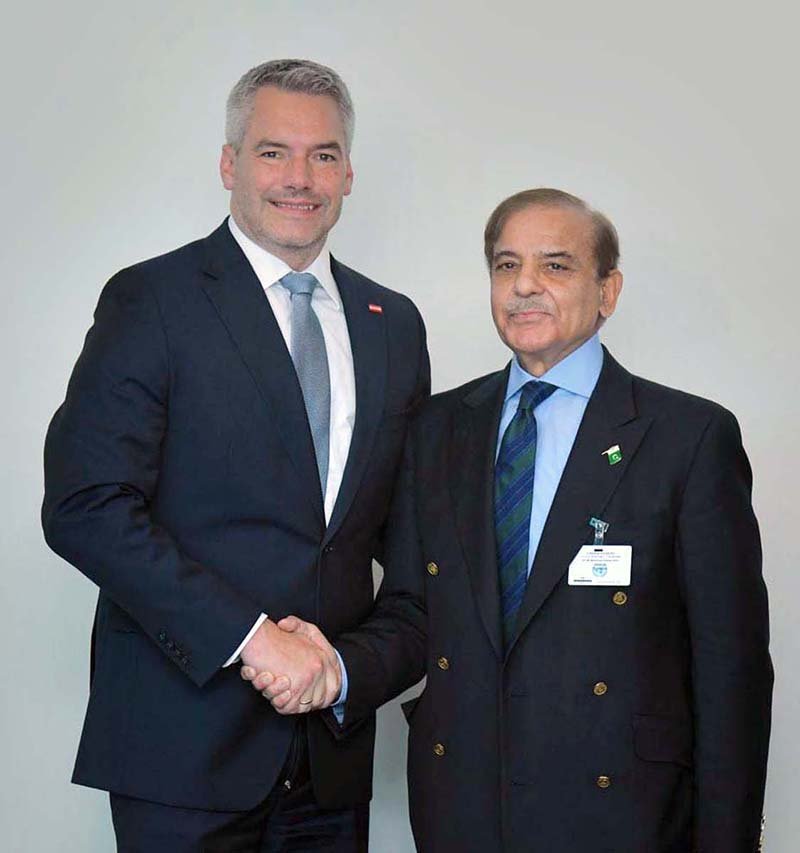 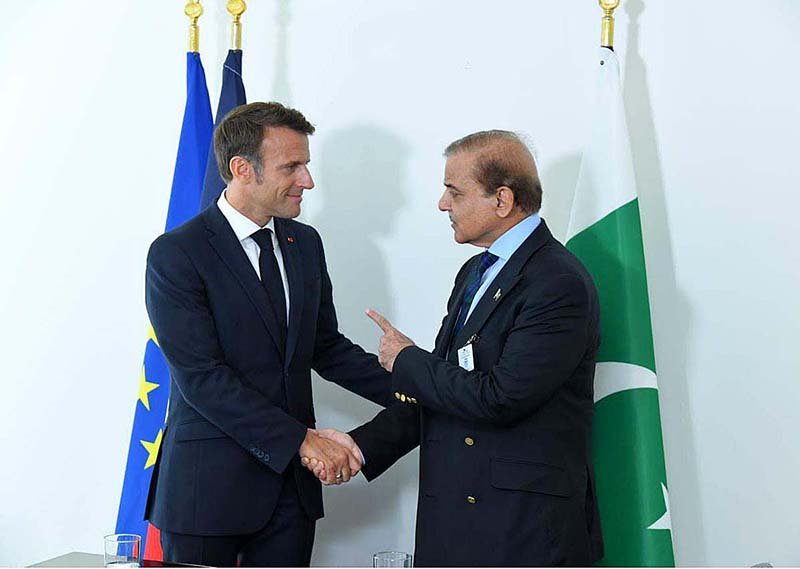 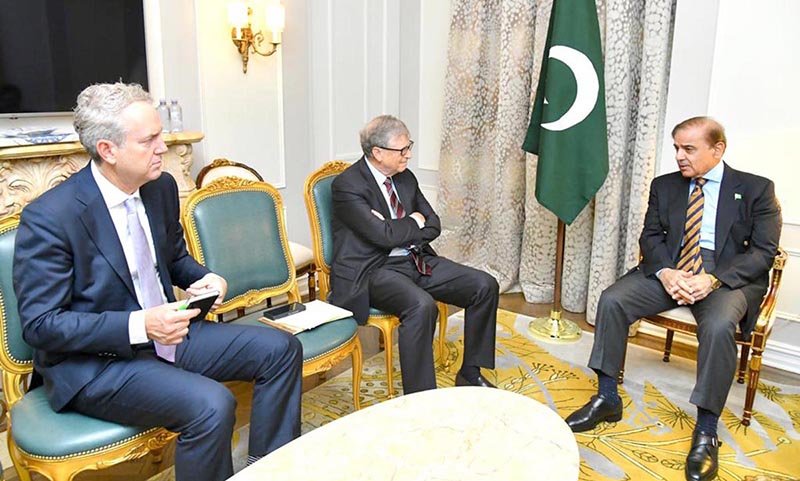 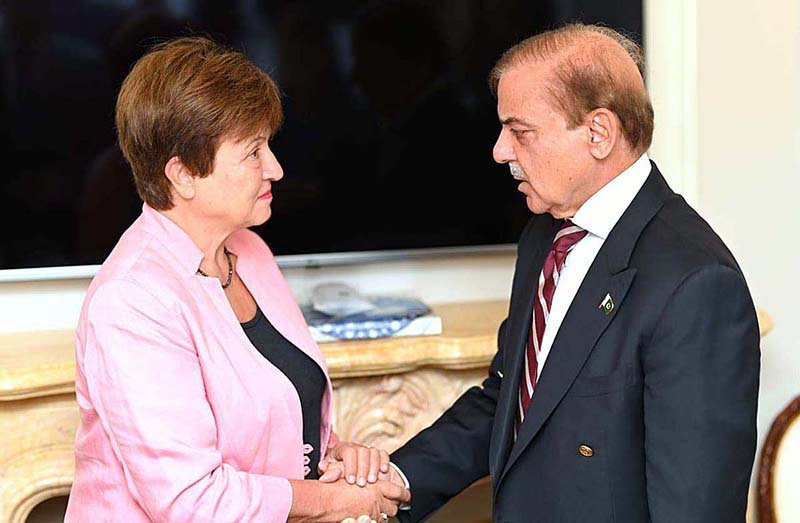 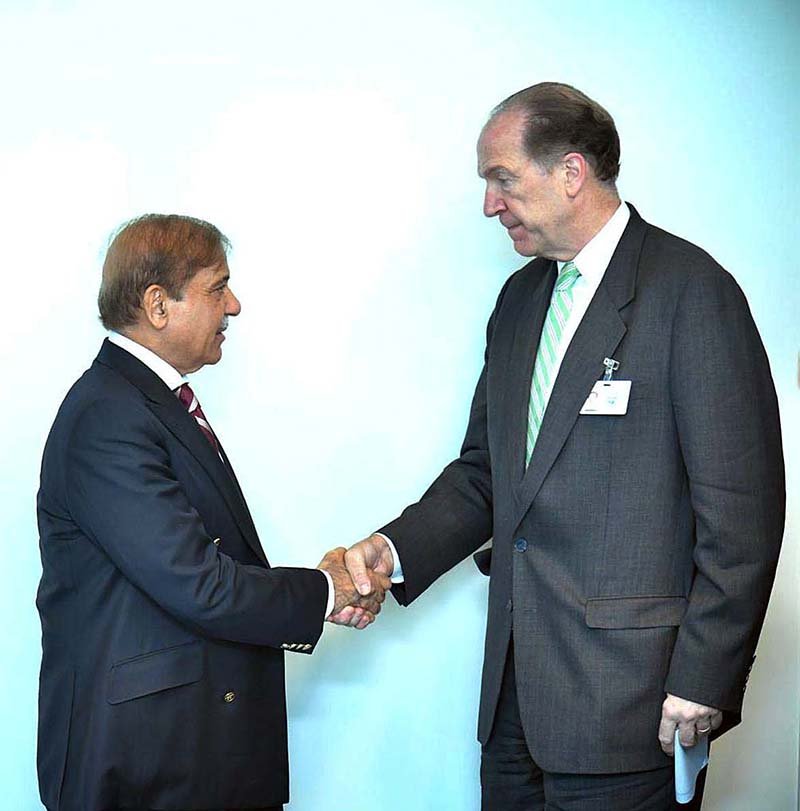 Islamabad, Sep 24 (APP): Prime Minister Muhammad Shehbaz Sharif, during his visit to New York to participate in the high-level debate of 77th United Nations General Assembly, has highlighted the urgent global need to raising of a bulwark against the worsening climate changes and global warming issues, besides, presented the plight of 33 million flood victims of Pakistan, who are in dire need of basic essentials.

The prime minister had a very hectic schedule on the sidelines of the UNGA and at the UNGA session, where he exquisitely addressed a wide array of topics, affecting the entire humanity including economic meltdown, post-Covid economy, price hike, inflation, debt and shortage of grain and fuel and particularly those factors which had impacted Pakistan.

He called for global collective efforts to ward off the destructive impacts of the climate changes and to save the fragile economies and the vulnerable people of the poor nations.

On the sidelines of the UNGA, the prime minister met with global leaders and highlighted Pakistan’s immediate needs to provide succor to the millions of flood affectees as the vast swaths of the country were still under floodwater with provision of basic necessities of life scant.

The prime minister on the sidelines of UNGA session, held significant bilateral meetings with the world leaders. The meetings were focused on adding sinews to the bilateral ties besides, giving them an appraisal about the post-flood situation in Pakistan.

The prime minister met US President Joe Biden and thanked him for his sympathy and solidarity for the flood-hit people of Pakistan.

During the meeting, held on the sidelines of the 77th session UNGA, the US president expressed condolence over the hundreds of deaths caused by devastating floods and sympathised with the bereaved families.

The prime minister thanked the US president for his message to the international community for support to the flood-affected Pakistan.

Prime Minister Muhammad Shehbaz Sharif and French President Emmanuel Macron had a bilateral meeting on the sidelines of the 77th session of the UNGA and exchanged views on the enhancement of bilateral relations.

The two leaders agreed on mobilizing international support for Pakistan to help recover and rebuild its economy on a sustainable footing in the aftermath of the recent devastating floods in Pakistan related to climate change.

The prime minister met with President of Iran, Seyed Ebrahim Raisi and underscored his commitment to enhance Pakistan-Iran relations in diverse fields.

The prime minister during a meeting with Spanish President Pedro Sanchez stressed the need for deepening the multifaceted Pakistan-Spain relations with a particular emphasis on inter-parliamentary ties as well as security and defence cooperation.

He also met with Chancellor of Austria, Karl Nehammer and the two leaders reviewed bilateral relations and exchanged views on regional issues of common interest.

During a meeting with President of United Nations General Assembly (PGA) Csaba Korosi, the prime minister emphasized the importance of a comprehensive reform of the UN Security Council. He underscored the need for continuing transparent, consultative and constructive intergovernmental negotiations, which would respond to the positions and expectations of all member states.

In his key speech at the high-level debate of UNGA, the prime minister shook the international community to realize the debilitating affects of the climatic changes and global warming.

He reiterated that despite negligible carbon emissions, Pakistan’s economy and people were paying the dual cost of climate injustice and high global warming leading to devastating floods that required the world leaders to take immediate remedial actions.

“It is high time we took a pause from the preoccupations of the 20th century to return to the challenges of the 21st. The entire definition of national security has changed today, and unless the leaders of the world come together to act now behind minimum agreed agenda, there will be no earth to fight wars over. Nature will be fighting back, and for that humanity is no match”, the prime minister said while addressing 77th session of the UN General Assembly.

As I stand here today to tell the story of my country, Pakistan, my heart and mind have not been able to leave home. No words can describe the shock we are living through or how the face of the country lies transformed,” he added.

The prime minister also underscored the peaceful resolution of the Indian Occupied Jammu and Kashmir issue under the UNSC resolutions.

During his stay, the prime minister also visited an exhibition depicting flood havoc in Pakistan. It was opened in the UN building’s main lobby.

The prime minister on the sidelines of UNGA also held several meetings with the other key global figures and several governments top officials.