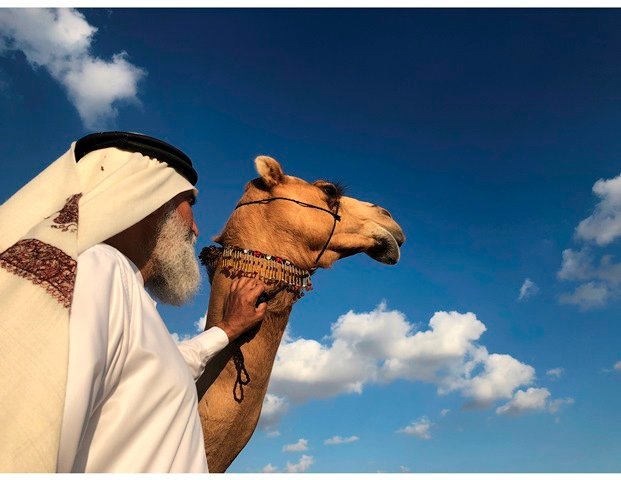 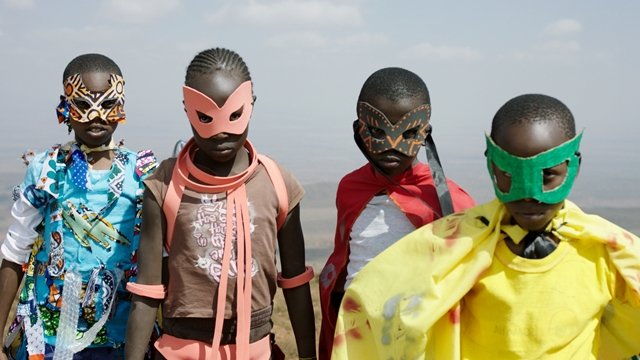 A selection of charming shorts that will keep the whole family entertained, the final showcase of films by local talents, an insightful discussion on music in cinema and general screenings of international films are the highlights of today (Saturday, December 1, 2018) at the sixth Ajyal Film Festival, the annual cinema event hosted by the Doha Film Institute at Katara Cultural Village.

Following the overwhelming response to first Made in Qatar programme presented by Ooredoo, the second Programme, featuring eight short films by Qatari and Qatar-based filmmakers, will be screened on Saturday at 7 PM at the Katara Drama Theatre. This will be followed by the Made in Qatar awards evaluated by an eminent jury that includes Turkish Actress Tuba Unsal, Dr. Amal Mohammed Al Malki, Founding Dean of the College of Humanities and Social Sciences at Hamad Bin Khalifa University, and Irish filmmaker Collin McIvor. This year, the Abdulaziz Jassim Award for Best Performance will also be presented in honour of late Abdulaziz Jassim, the legendary Qatari actor.

The shorts to be screened in the programme include: Amphitheater (2018) by Mahdi Al Ali; The Bleaching Syndrome (2018) by Eiman Mirghani; Just Another Memory (2018) by Mariam Al-Dhubhani;

The Bariq Short Film Programme, for children, is free for the public, and will be screened at 11 AM at the Katara Drama Theatre. The selection includes: Flo (Germany/2017) by Nora Marie Back about a flea who must learn to share his food; An Old Lady Stepped Outside for Some Bread and Pastry (Russia/2017) by Anastasiya Jakulina, an extraordinary adventure; The Hunt (France/2017) by Alexey Alekseev, a hilarious misadventure of a short-sighted hunter; and Please Frog, Just One Slip (South Africa/2017) by Diek Grobler, in which a frog cannot stand the heat of the day any longer.

The selection also includes: Sabaku (Netherlands/2016) by Marlies van der Wel, about making new friends; Where Are You Right Meow (Qatar/2018) by Maysam Al-Ani, about an artist in search of her beloved cat; Perché (France/2011) by Raphael Huchon, about the bonding of a father and daughter; Sunset Flower Blooming (Japan/2012) by Yuanyuan Hu, about an old woman remembering her youth in China; and Sparrows are Baby Pigeons (Russia/2015) by Nina Bisyrina, in which a child walks by a playful family of birds. The screenings will be accompanied live by the wonderful cine-concert ‘My Family Tree’ by Forum des Images.

Also free for the public is the screening of Journey to the Beginning of Time (Czechoslovakia/1955) by Karel Zeman, as part of SONY Cinema Under the Stars at Katara Esplanade at 7PM. The film is about a group of young boys who rent a boat at an inner-city park and enter a small cave only to exit into a new world.

On Saturday, listen to composer and producer Khaled Mouzanar, whose masterclass on ‘The Power of Music in Cinema’ as part of Ajyal Talks, will explore the enduring power of music and his personal triumphs and challenges including his most recent contribution to Nadine Labaki’s Capharnaüm (Lebanon/2018), screening at Ajyal Film Festival at 8:30 PM. The session, at 4:45 PM at the Katara Drama Theatre, is moderated by Ahmed Shihab El-din.

In general screenings, do not miss Leave No Trace (USA/2018), nominated for the Grand Jury Prize at Seattle International Film Festival 2018. Directed by Debra Granik, the film is about a father and daughter who live an isolated life in an idyllic nature reserve. When a small mistake tips their bucolic life and they are put into social services, they must set off on a harrowing journey back to the only place they know as home. The screening is at 8:30 PM at Katara 12 Theatre B.

Audiences will be moved by the story of Jo, a nine-year-old girl diagnosed a terminal illness, and her sister, in Supa Moda (Kenya, Germany/2018), directed by Likarion Wainaina, which won the Crystal Bear at the Berlin International Film Festival 2018. The screening is at 1 PM at Katara Opera House.

Tickets to the screenings are priced QR25 and are available at FNAC stores (Lagoona Mall and Doha Festival City) and the Ajyal Katara Main Box office, Building 12. Tickets can be purchased online www.dohafilminstitute.com/filmfestival. Holders of Culture Pass by Qatar Museums will get a QR5 discount on all general screenings.