UAE Announces $3B for Pakistan, Pakistani PM Thanks UAE for Generous Support 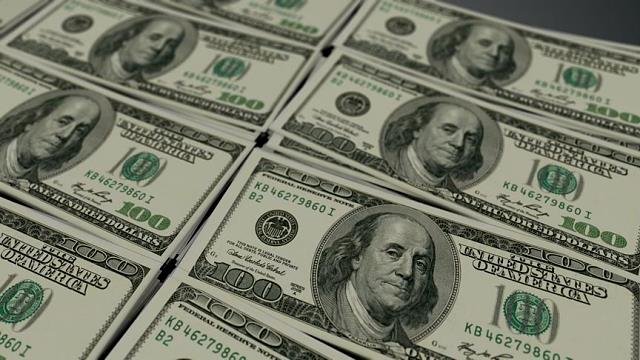 The Abu Dhabi Fund for Development said in a statement that it would deposit $3 billion (11 billion AED) in the State Bank of Pakistan in the coming days “to enhance liquidity and monetary reserves of foreign currency at the bank”. This follows a $6-billion package announced by Saudi Arabia in October blowing away the possibility of an imminent default by cash-strapped Pakistan.

Prime Minister Imran Khan immediately took to the Twitter to thank the UAE government “for supporting Pakistan so generously in our testing times”. “This reflects our commitment and friendship that has remained steadfast over the years,” he added.

Economists see the two bailout packages as sufficient to bridge more than half of the net external financing gap of $10-12 billion.

Islamabad said it had also reviewed a bailout package from China but has not revealed the details yet.

Grappling with a colossal $18 billion current account deficit, Pakistan has already sought the assistance of the International Monetary Fund (IMF) to deal with the exacerbating balance of payment issue. An IMF mission is engaged in talks with Islamabad to discuss the terms and the size of the loan.