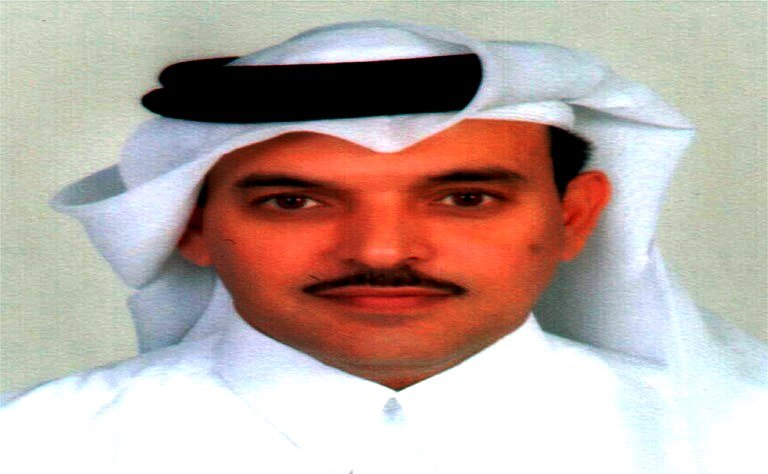 Doha
26 Dec 2016
(QNA) – In a General Assembly organised by Qatar Shooting & Archery Association (QSAA), new team for next term till 2020, following new members are elected under the Chairmanship of Ali Mohammed Al Kuwari as QSAA chairman for the next session which ends 2020.

Following are the new elected members of the Organizing Committee :

Among others attended the General Assembly included Issa Ali Ghanem, Representative of the Qatari Olympic Committee and Mohammed Ahmed Taher, Executive Director, QSAA who attended on behalf of General Secretary.

The newly elected members of the Board acknowledged outstanding services of Mohammed bin Ali Al-Ghanim Al Maadheed towards the development and achievements of sports during last three sessions during which QSAA won numerous medals and most notably the Olympic medal at the 2012 London Olympics.

During the general assembly, the board reviewed achievements during 2016 and discussed upcoming tournaments and 2017 Budget.