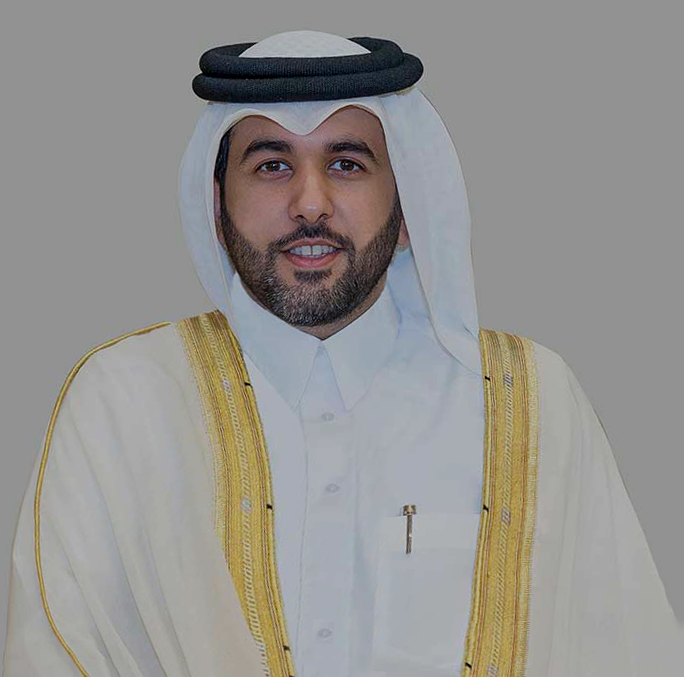 Sheikh Saif bin Ahmed bin Saif AlThani, Director of the Government Communications Office and Official Spokesman of State of Qatar announced on Sunday that Qatar has opened an investigation into an alleged attempt to manipulate its currency during the early weeks of the Gulf political crisis, now in its sixth month.

He told French news agency AFP that an unnamed global financial institution, partly owned by United Arab Emirates investors, had been instructed to stop trading Qatari riyals across Europe and Asia. He said that if the act of financial warfare was proven to be true, it would be a disgrace and danger not only to Qatar’s economy but the global one as well.

Director of the Government Communications Office, State of Qatar said following the “instruction” one of the financial institutions stopped trading in riyals for a few days and it was only after Qatar reached out to them that they resumed the trading.

Sheikh Saif said Qatar’s intelligence agencies are carrying out an investigation in this matter and have engaged with law enforcement officials in the relevant jurisdictions. “The Qatari government through its various entities, including the central bank, is working on confirming and identifying these reports.”

The government spokesman said that Qatar had become aware of the currency issue in July but was revisiting the issue following recent media reports.

He said that there would definitely be an effort to bring Qatar’s hosting of the World Cup 2022 under attack one way or the other.

Since June 5, Qatar has been diplomatically, politically and economically boycotted by the UAE, Saudi Arabia, Bahrain and Egypt over charges Doha supports terrorism. Doha denies the accusations.

Sheikh Saif’s disclosure comes just days after The Intercept, a US-based investigative website, said it had uncovered a UAE plot to “wage financial war” on Doha.

It claimed leaked emails belonging to the UAE’s ambassador in Washington, Yousef al-Otaiba, revealed a complex plan to attack the riyal through bond and derivatives manipulation.

The plan allegedly aimed to destabilise Qatar’s economy to the extent that it would have to give up the right to host the football World Cup in 2022.

Qatar is the first Arab country to be chosen to host the FIFA World Cup and has launched massive construction projects in preparation.