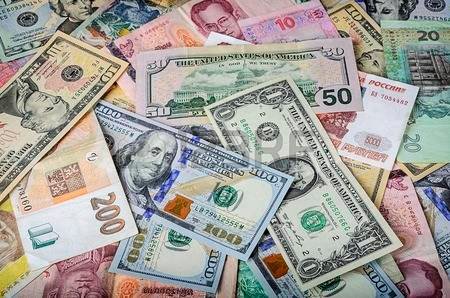 The reserves and liquidity, a measure of the Central Bank’s ability to support the riyal currency, rose to $36.1 billion in October from $35.6 billion in September. US$ 36.1 billion were in July but rose to US$ 39 billion in August.

It is to note that The reserves and liquidity stood at US$ 45.8 billion in May 2017 as per an earlier report by ‘Reuters’.

Saudi Arabia, the United Arab Emirates, Bahrain and Egypt cut diplomatic and transport ties with Doha on June 5, prompting banks and investors from those countries to withdraw billions of dollars from Qatar. This put the central bank’s reserves under pressure.

Doha, 25 June 2022 THE Embassy of Nepal and the Non-Resident ...
END_OF_DOCUMENT_TOKEN_TO_BE_REPLACED