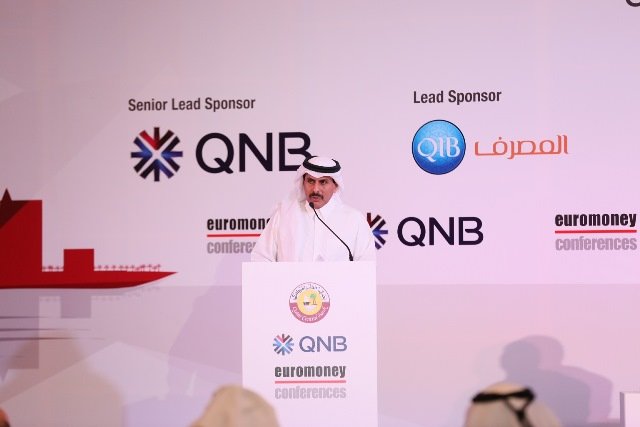 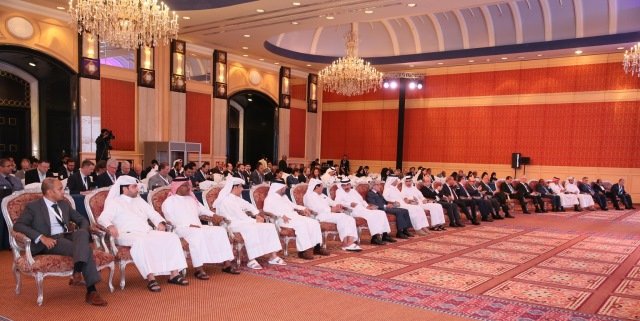 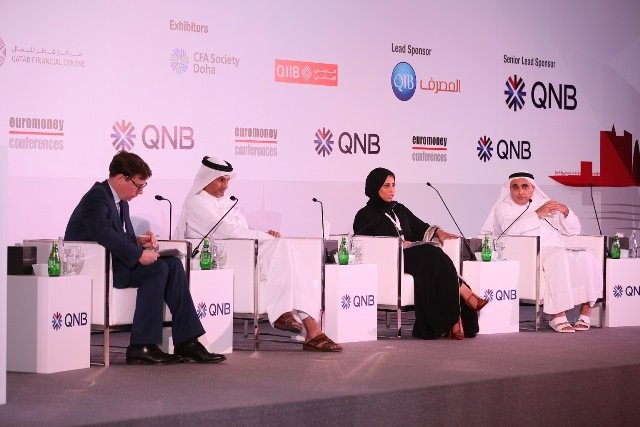 Sheikh Abdulla Bin Saoud Al Thani, Governor of Qatar Central Bank, opened the second day of the event, outlining Qatar’s position of stability and strength after a tumultuous year, and the exciting potential opportunities that lie ahead.

“The country’s economy has remained strong and inflation levels have remained stable. All infrastructure projects including roads, bridges, and stadiums, are being implemented according to plan and will be completed on time. The new state budget for the coming year 2018 supports economic diversification and there is also an increase in government expenditure on all projects and services,” said Sheikh Abdulla.

“Perhaps the most important lesson learned from the unjust embargo imposed on the State is self-reliance in order to achieve self-sufficiency in a number of goods and products and the settlement of services,” he concluded.

In the panel sessions that followed, experts discussed how private equity and capital can be deployed, and focused on the role of new financial technologies and the potential – and risk – they represent for Qatar’s economy.

Mujjtaba commented that “We need to look beyond 2022 and the FIFA World Cup in Qatar. The infrastructure story will reach its conclusion, and Qatar will accelerate its progress towards its 2030 goal of becoming a knowledge-based economy, moving towards a technology-driven lifestyle and industry.”

While smartphones and digital lifestyle applications have significantly disrupted a whole range of industries over the past decade – including finance, retail and hospitality –artificial intelligence-led digital applications are likely to play an even more significant role in the future.

In a live poll of attendees taken during the event, a total of 61 percent felt that financial technology would cause significant disruption to traditional financial services over the next five years. Managing this disruption – and ultimately using it to advance Qatar’s financial sector – will require careful assessment of the risks, according to panellists.

Examining the role of FinTech, Bogdan Bilaus, President, CFA Society Doha, said: “The CFA Society Doha, as an association of investment professionals and member of the CFA Institute network, encourages and supports fintech solutions and innovation, but these should never happen at the expense of market integrity and investors’ protection.”

“For this, we engage with policy makers to advocate for technology through agnostic regulation: if a service is regulated when delivered face-to-face by human investment advisers then it should be similarly regulated when delivered on the smartphone by an artificial intelligence algorithm. The need for investors protection is the same, if not greater in the second case,” he added.

Other speakers on the panel, including Houssam Itani, Partner, Financial Services Advisory MENA, FinTech Leader, EY and Ibrahim Mohammed Hassan, Executive Director of Investment, Qatar Development Bank agreed that the pace of change is accelerating due to financial technology.

More than 600 international and national delegates attended The Euromoney Qatar Conference in 2017.

Victoria Behn, Director of Middle East and Africa at Euromoney Conferences, said: “This year’s Euromoney Qatar Conference has been a remarkable, watershed event, providing the most insightful commentary on the positioning of Qatar six months after the announcement of the blockade and outlining an exciting future path for development. We are very pleased with the quality of discussion and contribution and look forward to returning to Qatar next year.”

The Euromoney Qatar Conference is set to return to Doha in 2018.