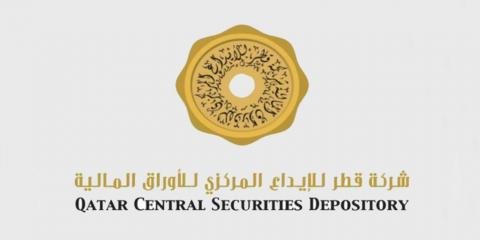 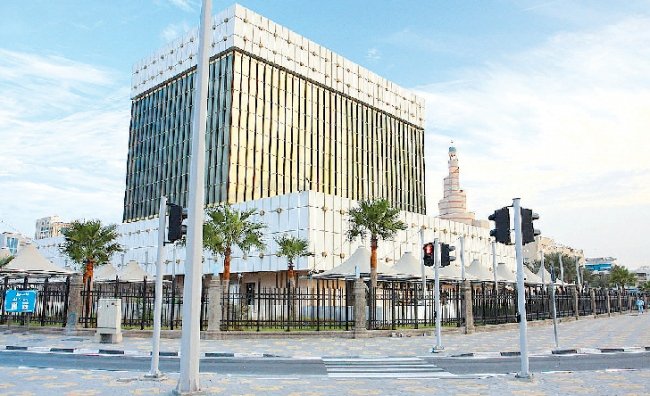 The QCSD) has also registered treasury bills issued by Qatar Central Bank for the second quarter of 2018 in its systems. Treasury bills (T-Bills) were registered with a date of issue on the 5th of June.

QCSD amended the foreign ownership percentage in the shares of Qatar Fuel Company (WOQOD) to become 49 percent of the company’s capital, equivalent to 48,718,532 shares.

This came in the monthly report issued by QCSD for June, featuring its main procedures during the month, which included custody, recording, management, acquisition, clearing and settlement of securities and derivatives and other financial instruments; the provision of related financial services; the transfer of ownership of executed contracts through trading and remittances; in addition to the implementation of all bookings and decommissioning and foreclosure operations at the request of the relevant parties. QCSD also updated a number of shareholders’ statements and added new shareholders.

QCSD noted that shareholders should update their registered data and add their own bank accounts, which will make it easier for them to earn profits distributed by companies.

Doha, 25 June 2022 THE Embassy of Nepal and the Non-Resident ...
END_OF_DOCUMENT_TOKEN_TO_BE_REPLACED