Pak-Afghan Joint Economic Commission to Meet in Sept. in Kabul 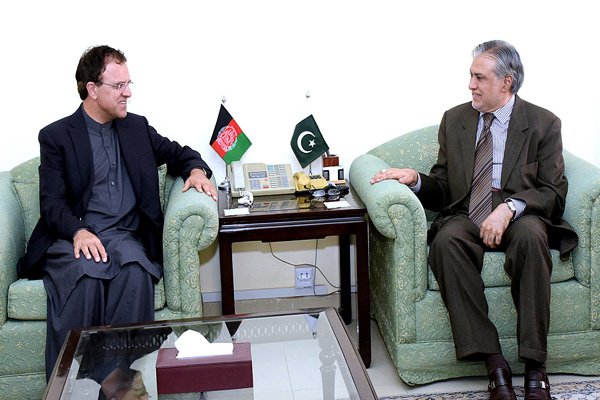 20 January 2022 By Ashraf Siddiqui More than 7,000 books of different ...
END_OF_DOCUMENT_TOKEN_TO_BE_REPLACED