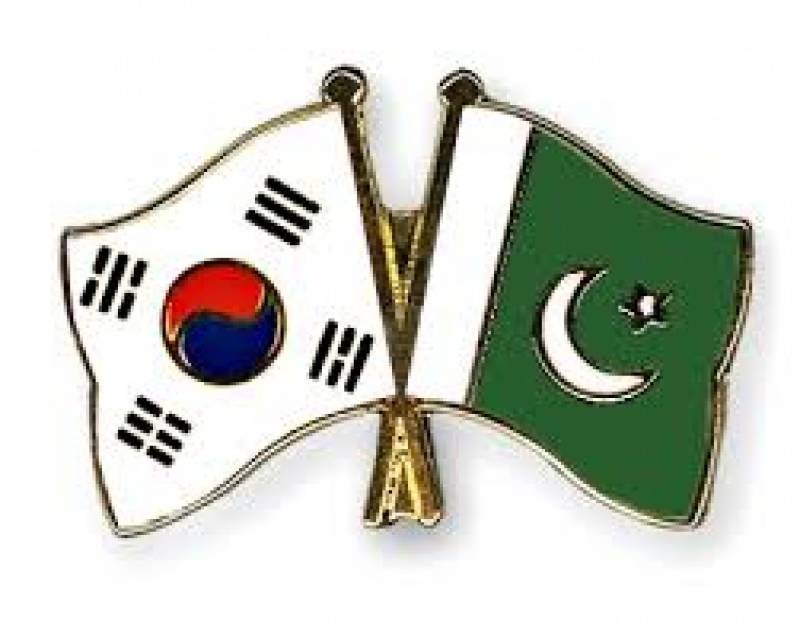 Economic growth of Pakistan has impressed Korean companies and they are eager to establish and develop their business operations here in collaboration with their Pakistani counterparts.

These views were expressed by Speaker of South Korean National Assembly Chung Sye Kyun while speaking at the
Lahore Chamber of Commerce and Industry on Wednesday.

Chung Sye Kyun said that both countries were enjoying good historic relations while a number of Korean companies were already working in Pakistan successfully. He expressed the optimism that the volume of trade between Pakistan and South Korea was bound to increase as both the governments were taking measures to get the desired results.

He said that the Korean delegation had a number of high-profile useful meetings with government officials and
representatives of private sector.

Provincial Minister Sheikh Alauddin said that both countries had common history and supported each other during testing times. He said that South Korea had played a significant role in economic development of Pakistan and completed many mega projects including Islamabad-Lahore Motorway. He said the government was encouraging foreign investment. Korean investors should come forward and avail this opportunity, he added.

LCCI President Abdul Basit said that exchange of parliamentary delegations between Pakistan and Korea was
indeed a commendable activity.

He said, “South Korea is famous for its spectacular rise from under developed economy to developed, high income economy in just a few decades. It has a literacy rate of almost 100%. Its literacy, education and agrarian reforms translated into industrial growth.”

He said, “South Korea is one of the most popular destinations for higher studies. We need to enhance relations and liaison with South Korean universities which will help us in producing hardworking and skilled employees.”

Abdul Basit said that South Korea had one of the largest Pakistani communities in Asia. It also remained a popular destination for many Pakistanis as they found equal opportunities to contribute in that society and were playing excellent role in all the segments of life, he added.

South Korea was pioneer in export led growth model, he said and added Pakistan needed advice to increase its exports.