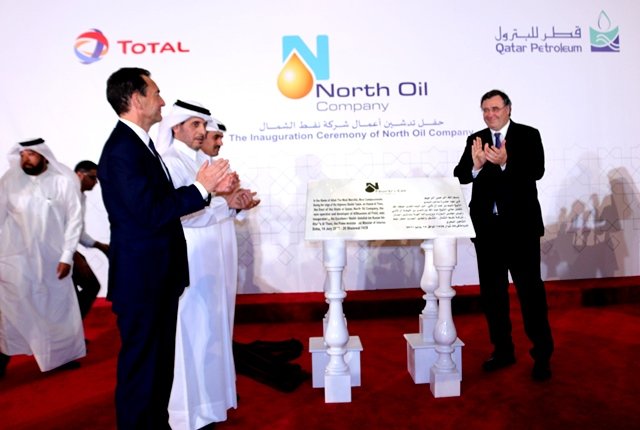 Total and Qatar Petroleum have inaugurated a new venture to develop the Gulf country’s expansive offshore Al-Shaheen oil field for the next 25 years.

Total takes over exploration of the field from Maersk Oil. The offshore field produces around 300,000 barrels of oil per day.

Qatar is the world’s largest liquefied gas exporter. It shares a vast underwater gas field with Iran, which last week signed a $5 billion agreement with France’s Total to develop a portion of its side of the field.

Qatar’s gas exports have not been interrupted, despite a blockade by three of its neighbors and Egypt amid a diplomatic row.

Doha, 25 June 2022 THE Embassy of Nepal and the Non-Resident ...
END_OF_DOCUMENT_TOKEN_TO_BE_REPLACED