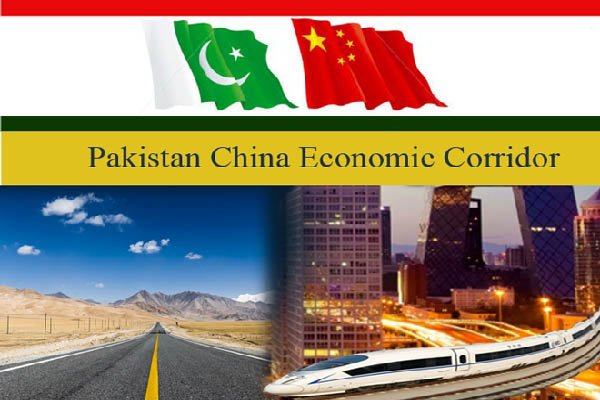 Iran’s inclusion in China Pakistan Economic Corridor (CPEC) project would make the corridor a great success in terms of regional trade and connectivity.

“I believe that if Iran joins the CPEC it could bring regional, economic and political stability in the whole region,” he said. According to Ahmad Khan, Iran’s interest in the CPEC was a very important development for the future of this project, for the future integration of the region and for strengthening Pak-Iran relations.
The analyst added that Iran and the whole Persian Gulf region remained hub of ancient trade routes.
“We know the ancient Silk Road passed through Iran and also the route of the maritime Silk Road passed through the Persian Gulf and one branch of the ancient Silk Road which passed though the areas now in Pakistan also passed through Iran,” he said.

Noting that Iran has been historically on the cross roads of very important ancient trade routes, Ahmad Khan said, “So I think Iran’s joining of CPEC would be the revival of that ancient route.”