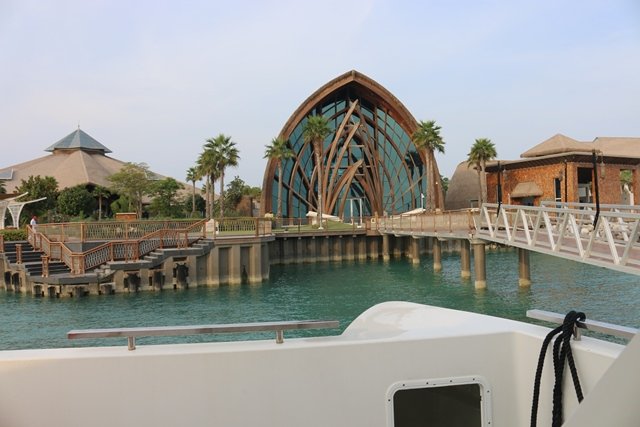 Al-Watan Qatari newspaper praised in its editorial Tuesday the unprecedented economic renaissance witnessed by the State of Qatar due to the robust planning, diversification of economic sources, facilities and incentives to attract investors to invest in the State, creation of economic ideas and investment plans and the economic participation of the people of the State to contribute to the economic renaissance in the country.

Tourism, Al-Watan said, is one of the most important economic sources that the State seeks to develop as the Advisory Council in its regular weekly session on Monday discussed the Cabinet’s memorandum on a number of draft laws, including a draft law on the establishment of the National Tourism Council which provides for the establishment of a national council for tourism to be under the supervision of the Prime Minister in order to create the best conditions for the implementation of the national strategy for tourism and to promote comprehensive tourism development plans.

The paper pointed out that the tourism sector is now one of the largest economic sectors in the world and that the objectives of issuing legislation in this regard are to develop tourism in general, expand its activities and attract investments to this vital sector and update its laws, regulations and organizing procedures that contribute to diversifying the economy in Qatar which is a strategic goal for the State.

In conclusion, Al-Watan praised the efforts exerted by the State’s institutions for further economic growth and for attracting investments and investors from both home and abroad.