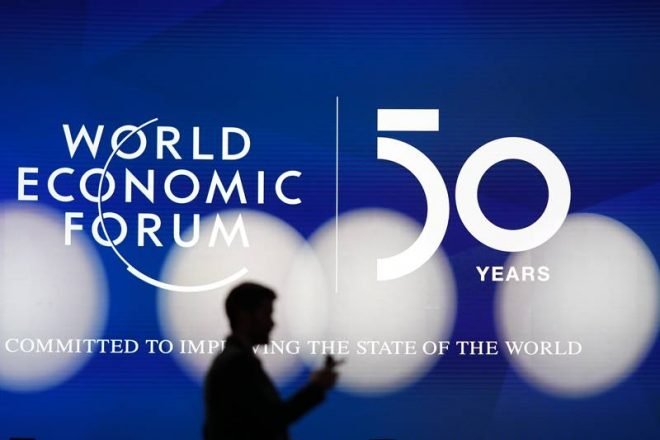 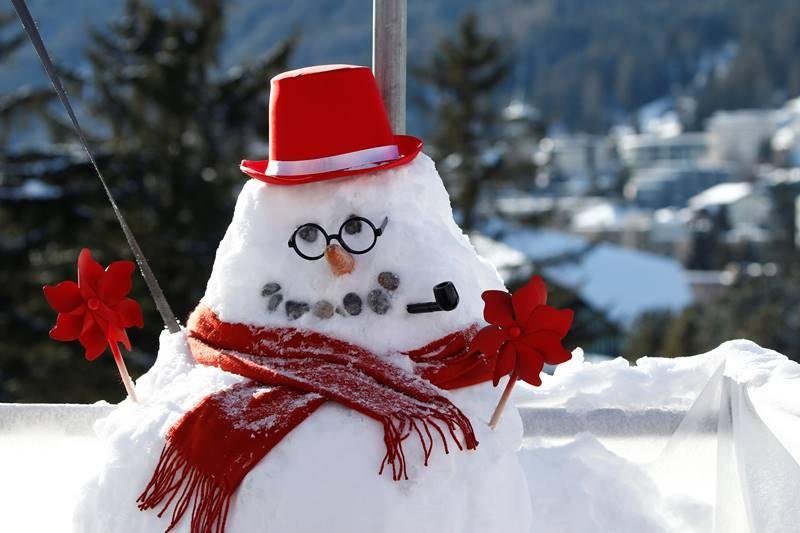 The 50th World Economic Forum, has kicked off in the Swiss city of Davos, with an agenda that is focused heavily on climate change,  as world leaders struggle to tackle the crisis.  The Conference will be held from 21 – 24 January 2020.

The four-day annual gathering of some of the world’s top political and business leaders in the Swiss Alps is seeking to meet head-on the dangers to both the environment and the economy from global warming.

US President Donald Trump, who has repeatedly expressed scepticism about climate change, lauded the US economy in his keynote address on Tuesday morning, hours before his impeachment trial opens at the Senate in Washington, DC.

Trump told business and political leaders in the mountain resort that America’s economic turnaround had been “nothing short of spectacular”.

He also lashed out at environmental campaigners as Swedish teenage activist Greta Thunberg watched on.

“We must reject the perennial prophets of doom and their predictions of the apocalypse,” said Trump, hours after Thunberg told the World Economic Forum that governments had done “basically nothing” to reverse climate change.

“We are all fighting for the environment and climate. If you see it from a bigger perspective, basically nothing has been done. It will require much more than this. This is just the very beginning,” she said.

The teenager will also address a session titled “Averting a Climate Apocalypse” later on Tuesday.

Hundreds of activists marched for three days from the Swiss city of Landquart towards Davos, calling on world leaders to do more to tackle climate change.

The forum’s own Global Risks report published last week, warned that “climate change is striking harder and more rapidly than many expected” with global temperatures on track to increase by at least 3 degrees Celsius (5.4 degrees Fahrenheit) by the end of the century.