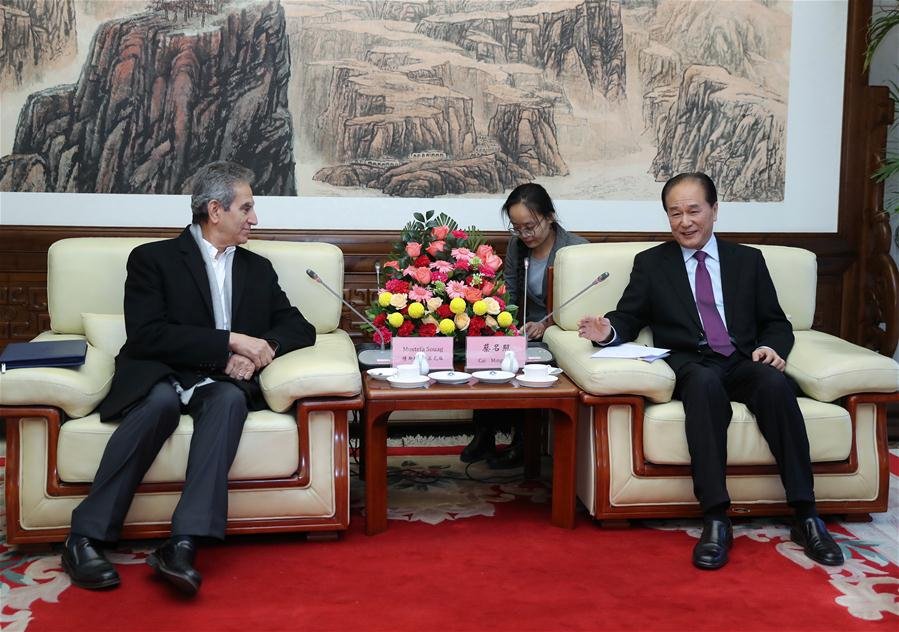 Xinhua highly values its cooperation with Al-Jazeera, and the two media outlets have much to learn from each other, Cai said.

The agreement of strategic cooperation signed between the two sides in 2016 put in place the basic principles on personnel exchanges and news cooperation in text, video, photo and other areas, Cai added.

Cai expressed his hope that the two sides enhance communication and coordination on the basis of the above-mentioned agreement, and expand cooperation in think tanks, new media and other areas.

Souag said that Al-Jazeera was looking forward to enhancing exchanges with Xinhua in these areas.