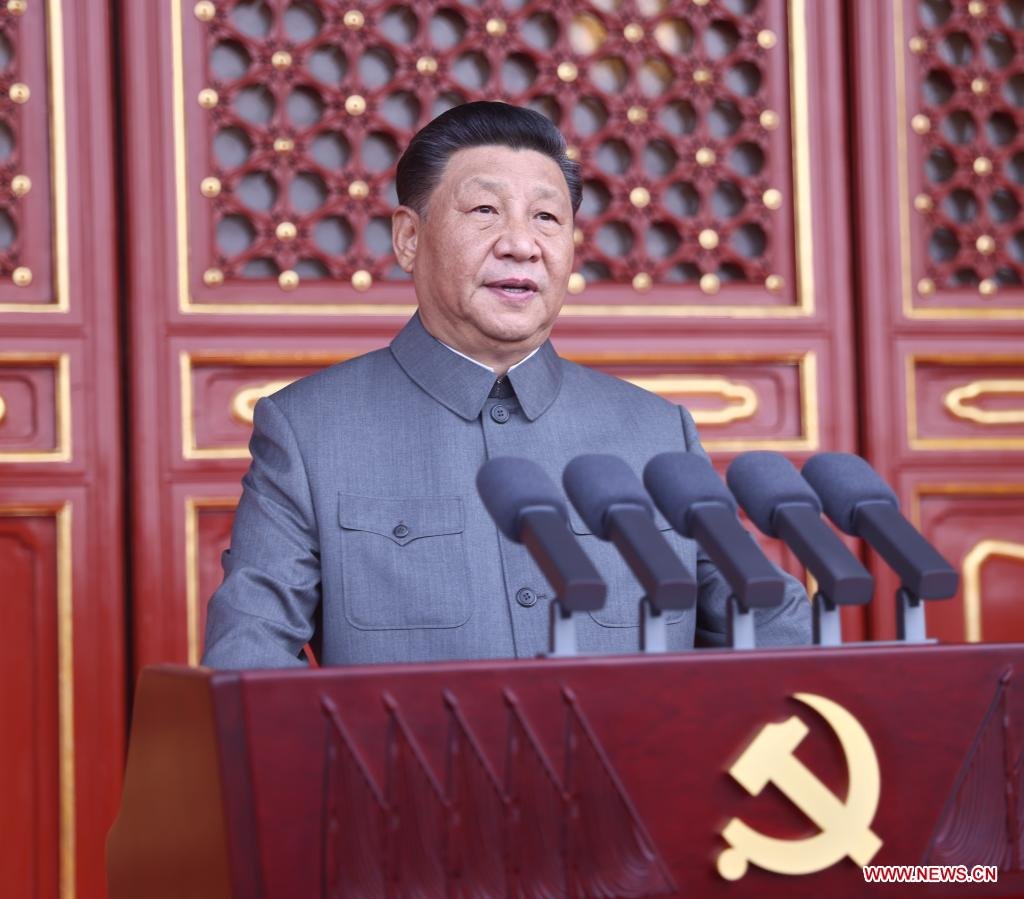 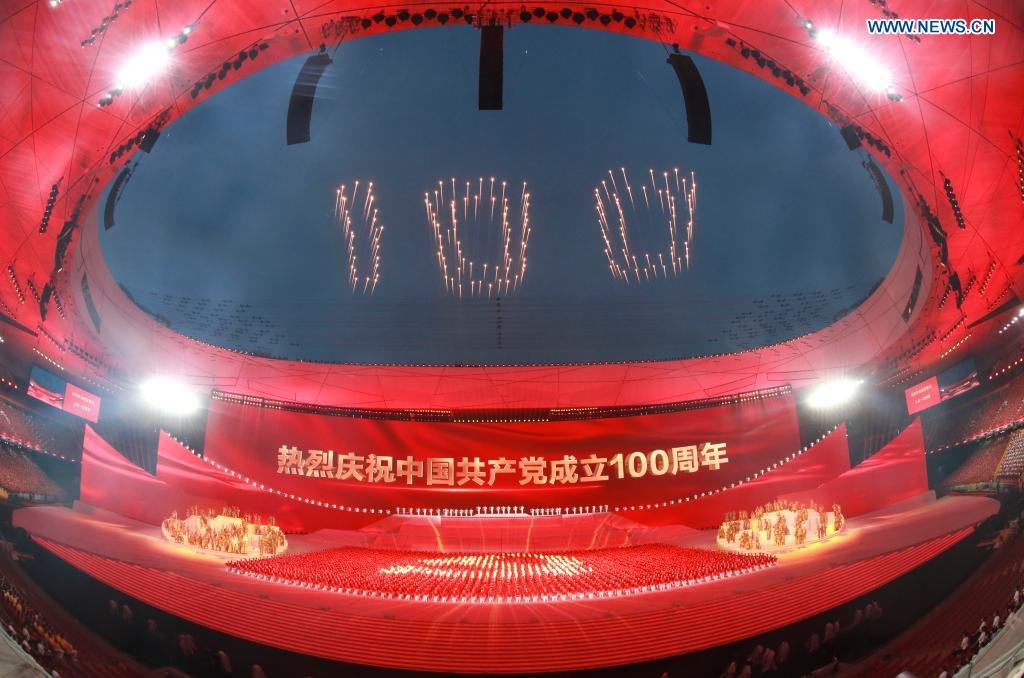 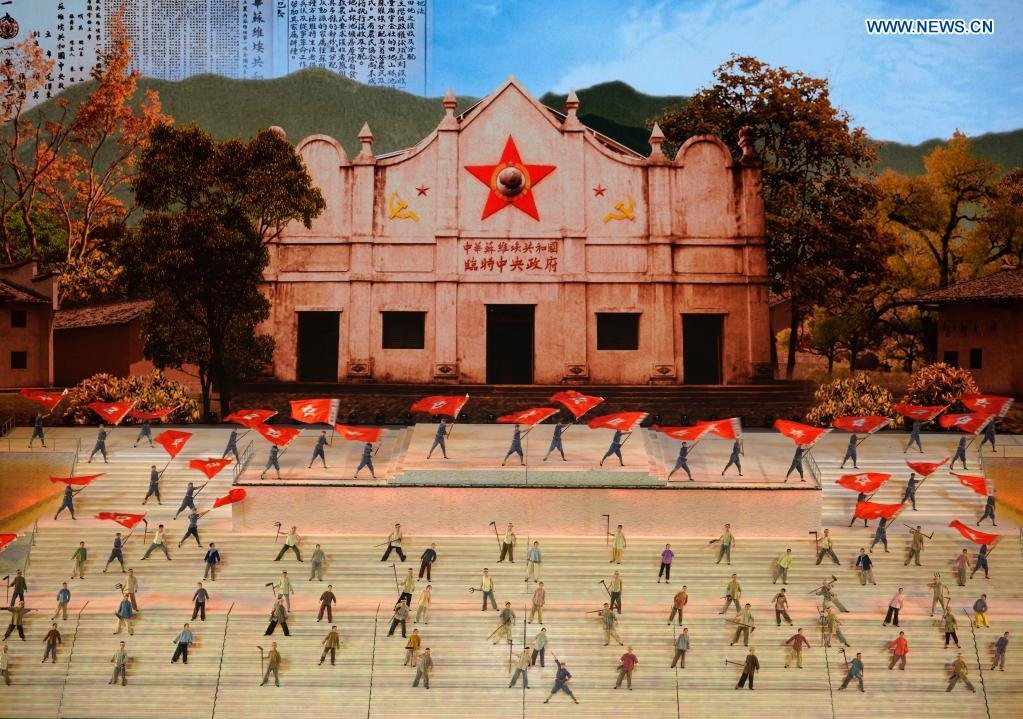 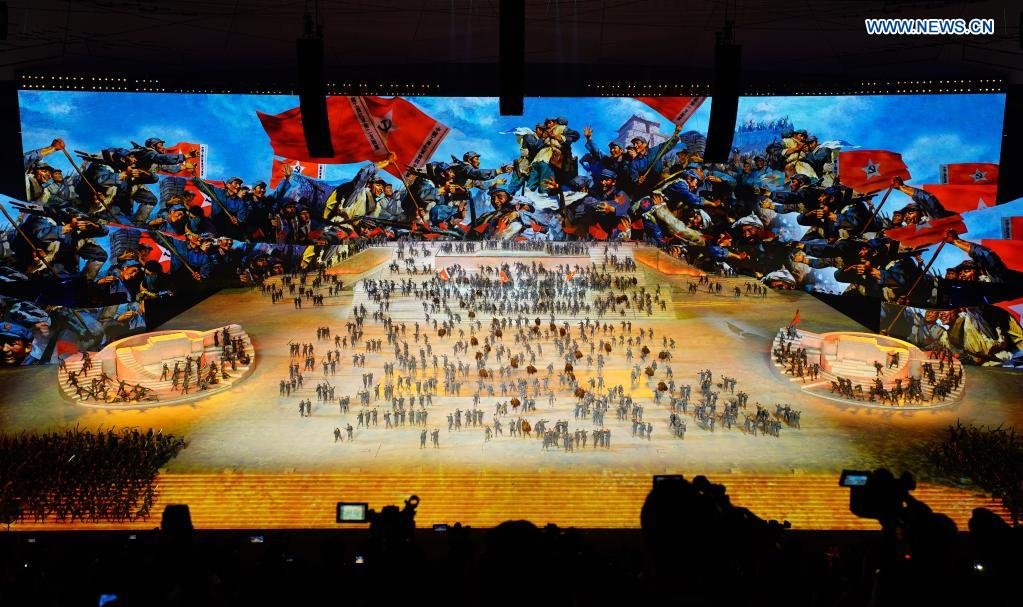 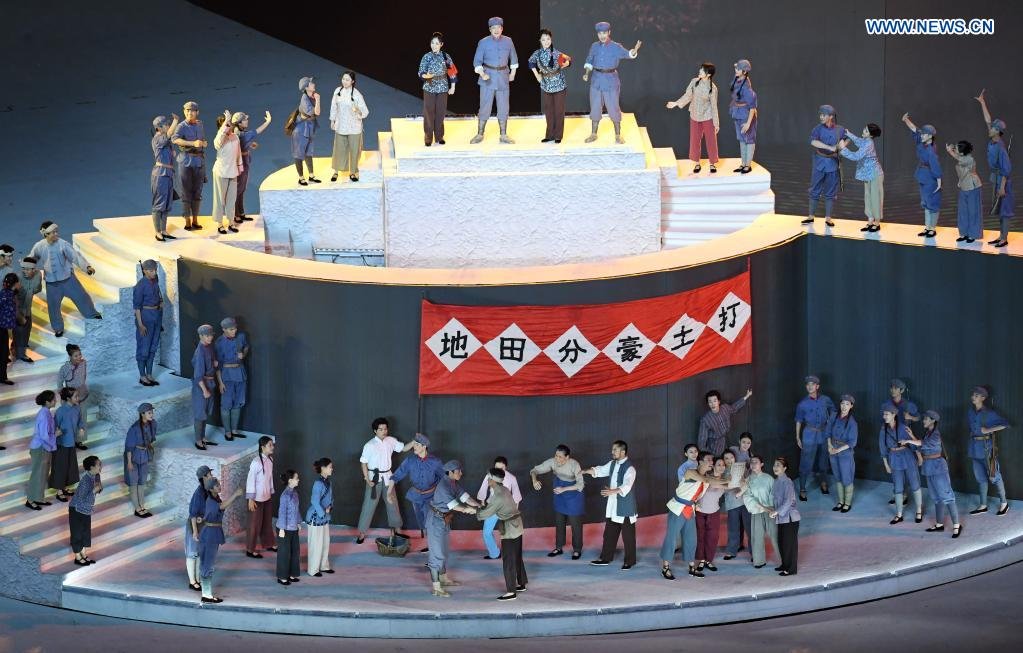 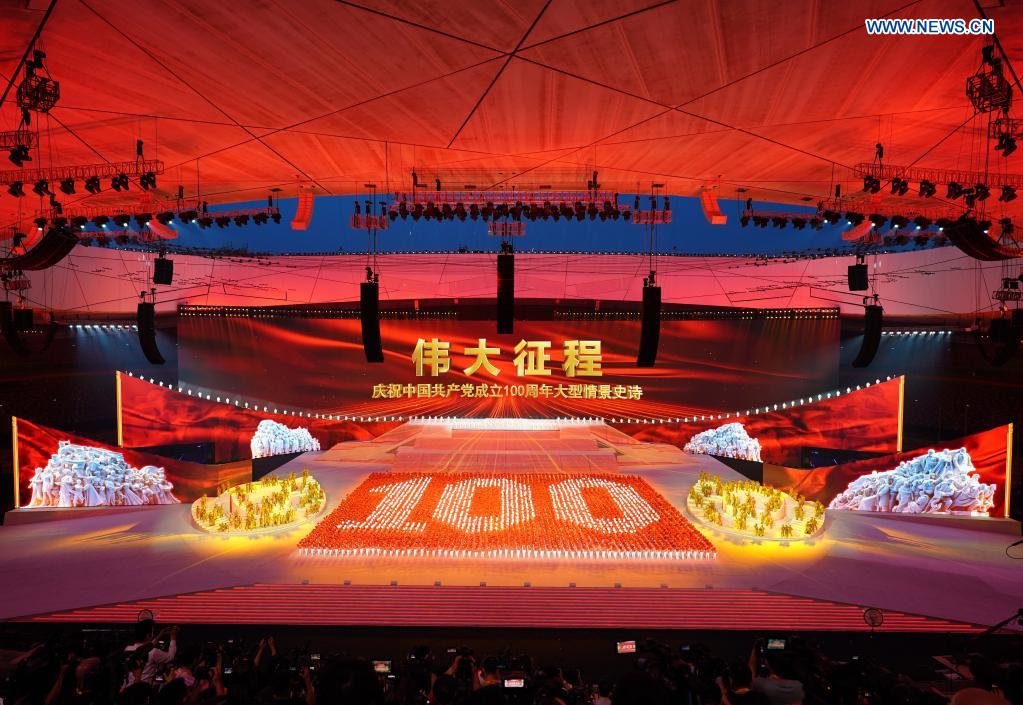 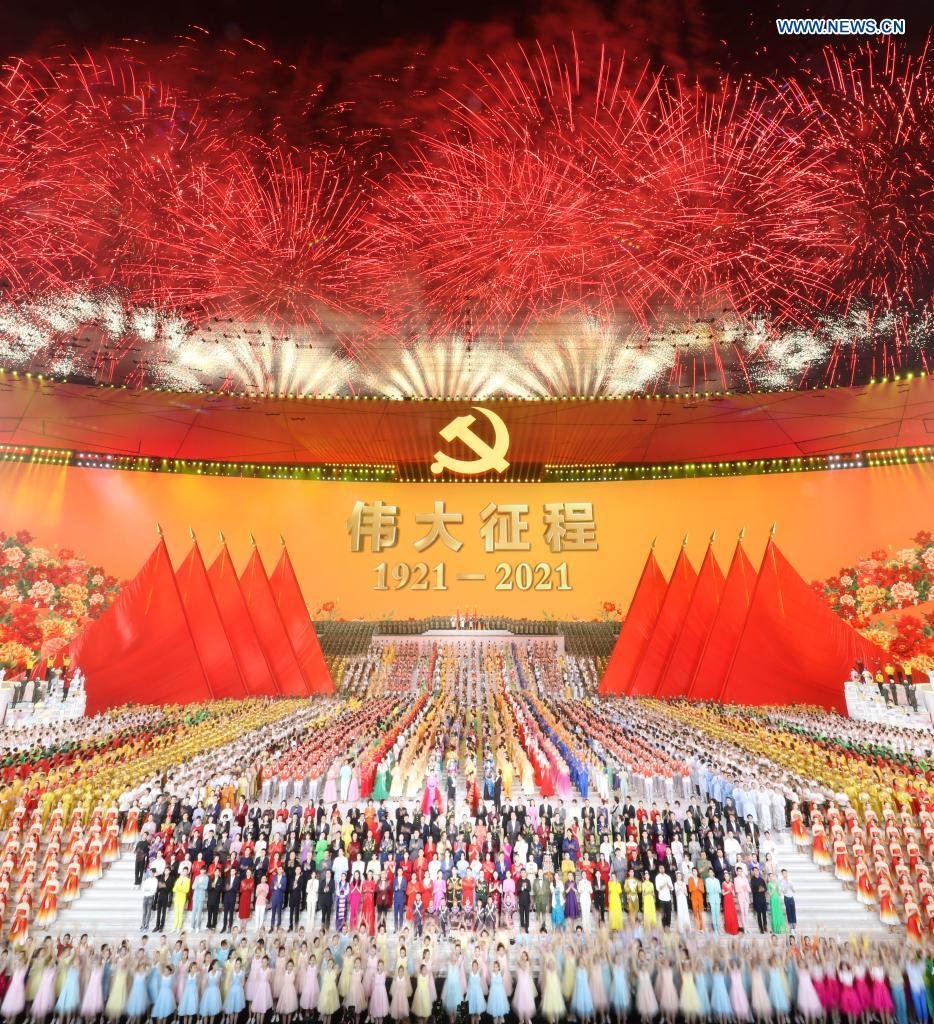 The Communist Party of China (CPC) on Thursday celebrated the 100th anniversary of its founding, as its top leader declared the achievement of a milestone development goal and announced that the Chinese nation is “advancing with unstoppable momentum toward rejuvenation.”

Addressing a grand gathering at the iconic Tian’anmen Square, where CPC forefather Mao Zedong proclaimed the birth of the people’s republic, Xi Jinping, general secretary of the CPC Central Committee, hailed the Party’s success over the past century and called on the whole Party to continue its hard work and carry out “a great struggle” to achieve national rejuvenation.

Xi delivered a nationally-televised speech from Tian’anmen Rostrum before a 70,000-strong crowd. The historic event also witnessed a chorus of Party songs, a flypast of fighter jets and helicopters, a 100-gun salute, and a flag-raising ceremony.

Xi, also Chinese president and chairman of the Central Military Commission, declared that China has realized the first centenary goal of “building a moderately prosperous society in all respects.”

“This means that we have brought about a historic resolution to the problem of absolute poverty in China, and we are now marching in confident strides toward the second centenary goal of building China into a great modern socialist country in all respects,” Xi said.

An art performance titled ‘The Great Journey’ was held in celebration of the 100th anniversary of the founding of the Communist Party of China (CPC) at the National Stadium, Beijing on the evening of June 28, 2021

Islamabad, 10 Oct. 2021 Father of Nuclear and Missiles programs of ...
END_OF_DOCUMENT_TOKEN_TO_BE_REPLACED