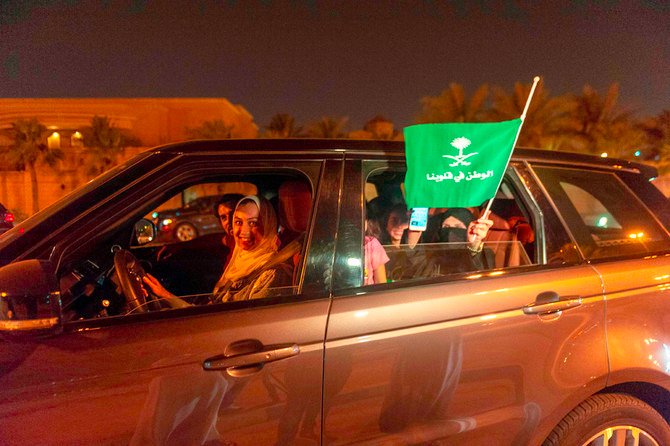 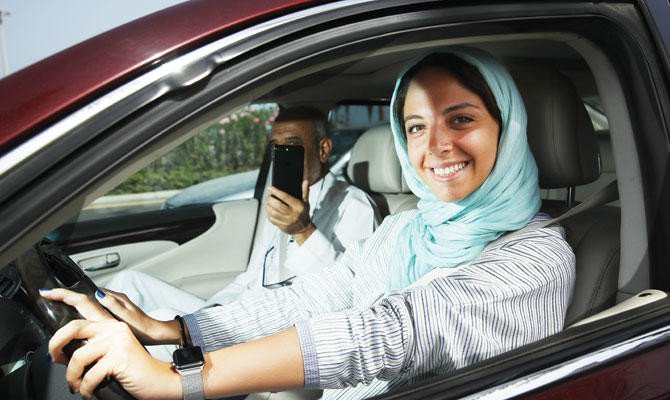 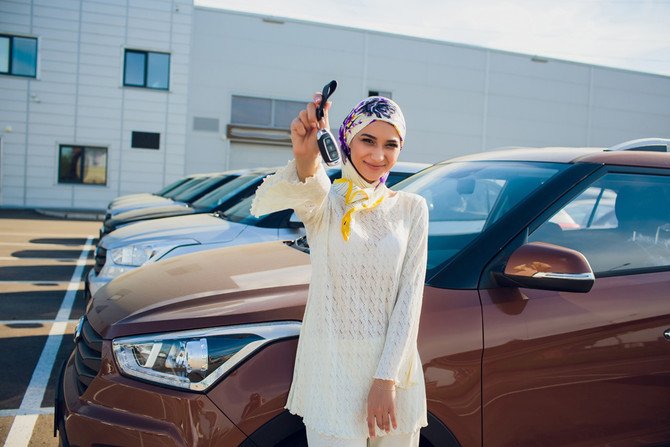 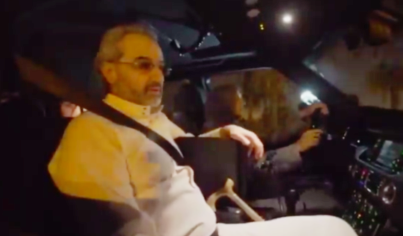 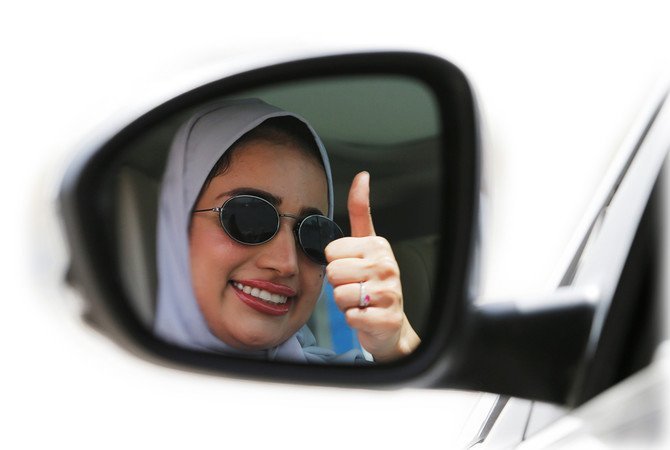 Prince Al-Waleed bin Talal” was one of the top trending Google searches on Sunday, as he participated in the historic event of women driving in the Kingdom.

He shot a video of himself sitting next to his daughter Reem who drove him around Riyadh with his granddaughters sitting in the backseat.

Prince Al-Waleed is a Saudi businessman, investor, philanthropist, and a member of the Saudi royal family. Prince Al-Waleed is also the chairman of Board of Directors of Kingdom Holding Company (KHC), a Saudi conglomerate company, publicly listed on the Tadawul (Saudi Stock Exchange).

The world awoke on Sunday to images and video footage many thought they would never see — newly empowered Saudi women taking the wheel and driving their cars.As the de facto ban on women driving ended after more than 60 years, women across the Kingdom flooded social media with videos of their first car trips, while some police officers among the large number out on the streets distributed roses to the first-time drivers.

The celebrations even reached as far as France, where Aseel Al-Hamad, the first female member of the Saudi national motorsport federation, drove a Formula 1 racing car in a special parade before the French Grand Prix at Le Castellet.

“I hope doing so on the day when women can drive on the roads in the Kingdom of Saudi Arabia shows what you can do if you have the passion and the spirit to dream,” she said.

In a tribute to Saudi female drivers, the Lebanese soprano Hiba Tawaji released a special video of a song she performed live in Riyadh at a concert last December “Today women in Saudi Arabia can legally drive their cars,” she said. “Congratulations on this achievement, this one’s for you!”

Back home in Saudi Arabia, the atmosphere was euphoric. “It’s a beautiful day,” businesswoman Samah Algosaibi said as she cruised around the city of Alkhobar.

“I feel proud, I feel dignified and I feel liberated,” said Saudi Shoura Council member Lina Almaeena, one of the first women to drive in the Kingdom.

Almaeena urged all drivers to follow the traffic and road safety rules. “What’s making me anxious is the misconduct of a lot of the drivers, the male drivers. Unfortunately they’re not as disciplined as they should be. Simple things such as changing lanes and using your signals — this is making me anxious.

“But I’m confident: I’ve driven all around the world when I travel, especially when I’m familiar with the area. It’s really mainly how to be a defensive driver because you have to be.”