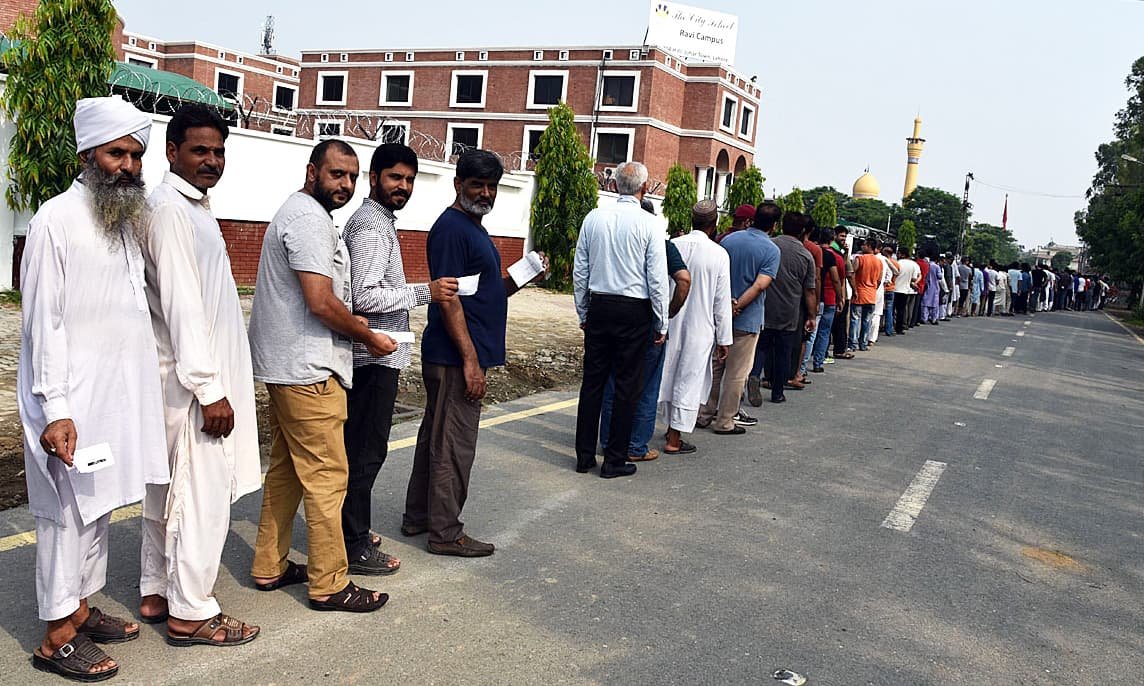 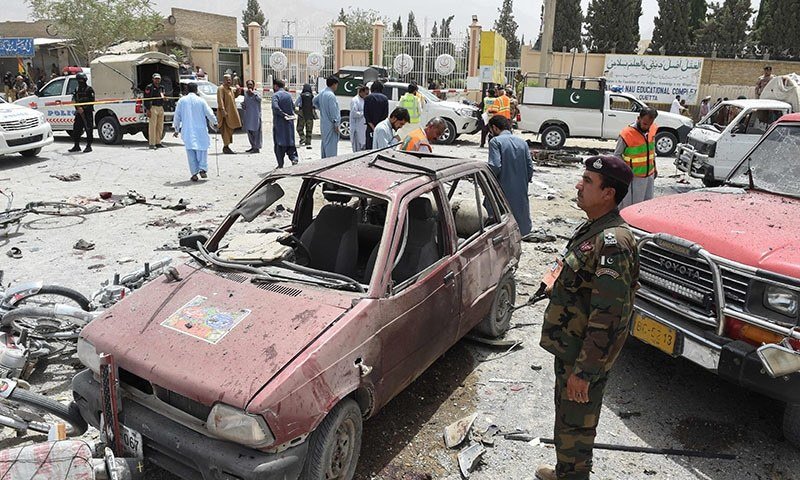 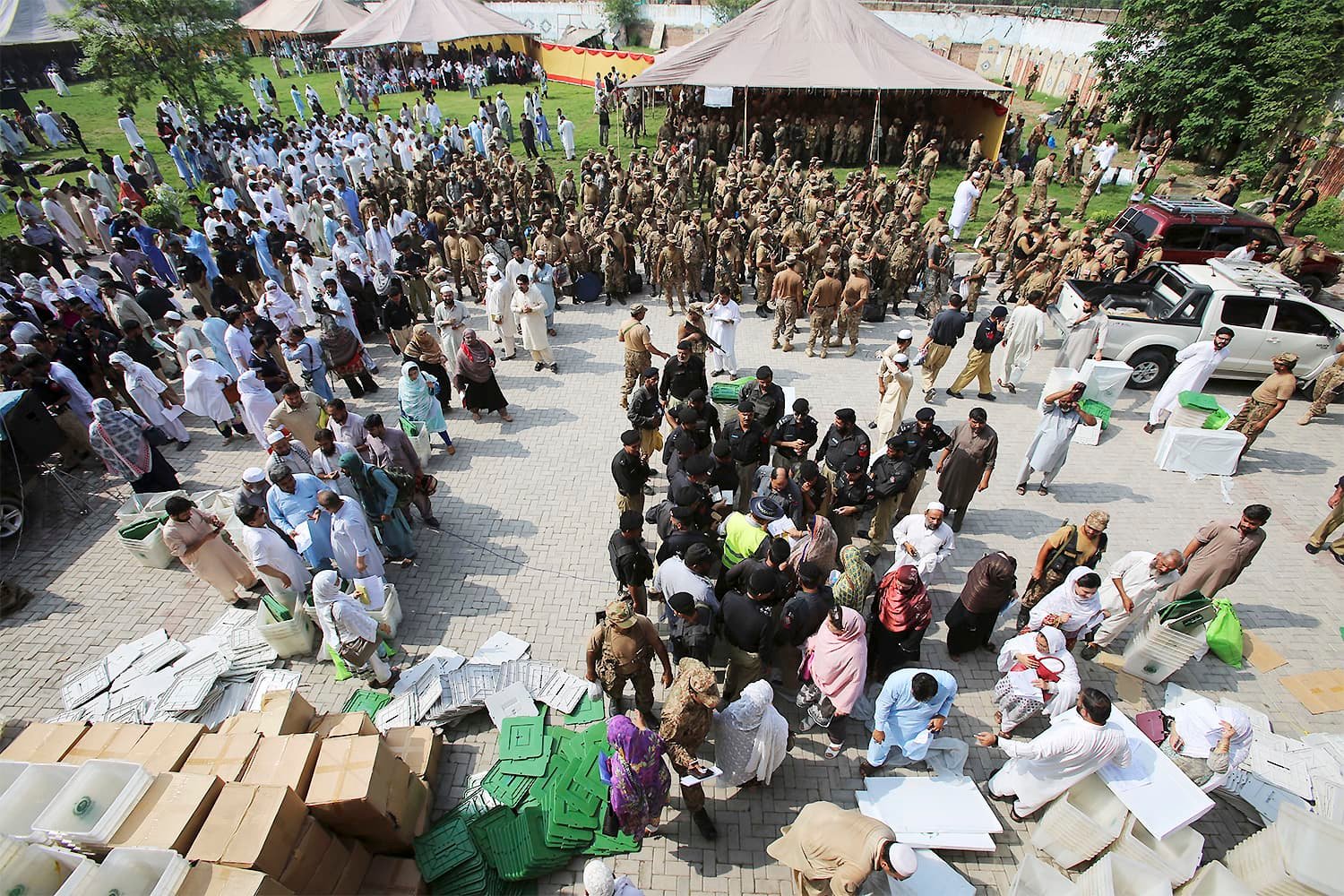 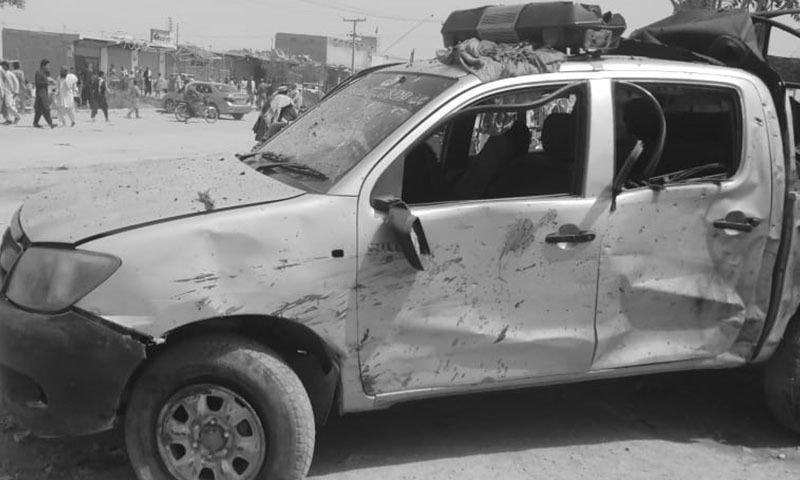 At least 31 people have been killed and more than 30 injured in a suicide blast outside a polling station in Quetta’s Eastern Bypass area on Wednesday, officials said.

Police officials and civilians both are among the dead. Eight of the wounded are in critical condition.

A statement issued by Quetta police said a suicide bomber blew himself up after he was stopped from entering the Tameer-i-Nau Education Complex school, which is serving as a polling station. Earlier reports had said the target of the blast was a police van.

Pakistan’s 11th general election is in progress where 105.95 million voters are expected to polls to vote in their respective constituencies across the country.

Voting began today at 0800 AM, with a total of 371,388 army personnel deployed at 85,000 polling stations as a precautionary security measures.

The Election Commission of Pakistan (ECP) has requested the media not to air unofficial results before 7pm (PST).

The government has declared July 25 a public holiday in an effort to encourage maximum voter participation.

Doha, 25 June 2022 THE Embassy of Nepal and the Non-Resident ...
END_OF_DOCUMENT_TOKEN_TO_BE_REPLACED