Iran Shoots Down US Drone 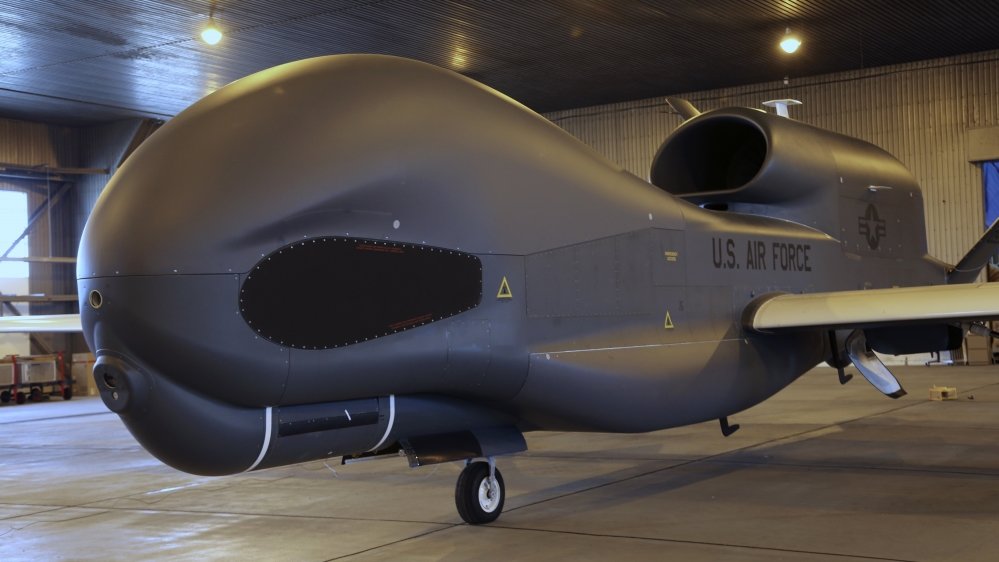 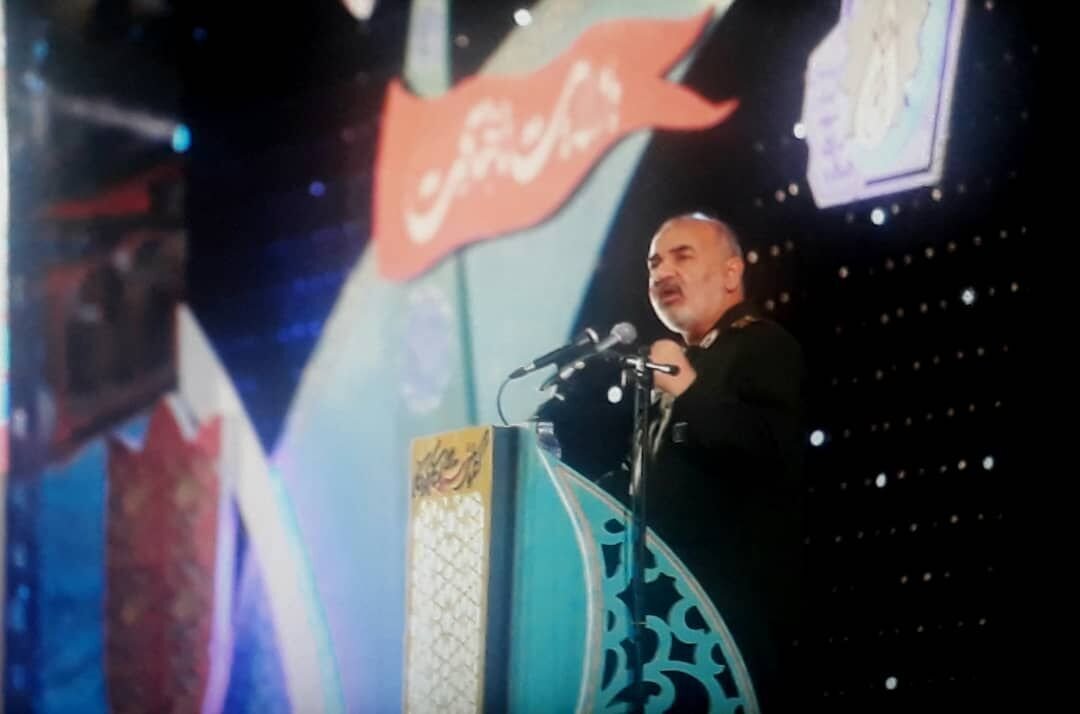 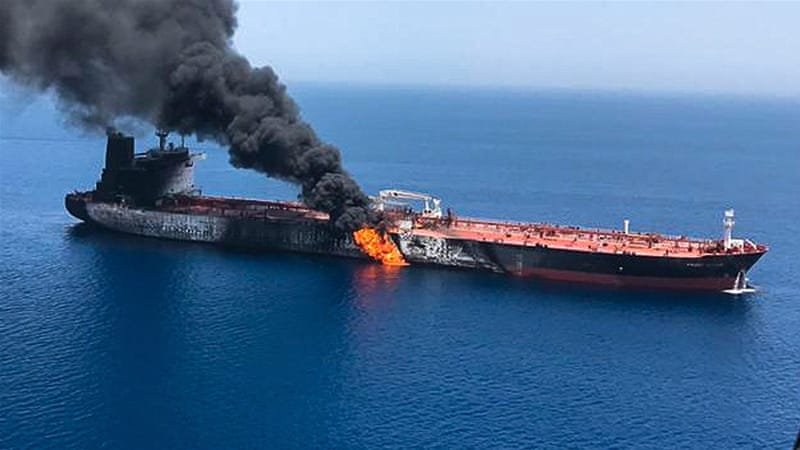 Iran has shot down a US drone, raising fears that a major military confrontation could erupt between Tehran and Washington in the Gulf.

While Iran’s elite Islamic Revolutionary Guard Corps (IRGC) said the unmanned aircraft was brought down by a surface-to-air missile on Thursday after flying into Iranian airspace, US officials said the drone was in the international territory at the time.

The different accounts could not be reconciled immediately.

“The US-made Global Hawk surveillance drone was brought down” in the country’s southern coastal province of Hormozgan, the IRGC’s website said. “It was shot down when it entered Iran’s airspace near the Kouhmobarak district in the south.”

Iran’s Foreign Ministry condemned the alleged intrusion into its airspace, warning of the consequences of such “provocative” measures.

“Any such violation of Iran’s borders are strongly condemned … We warn of the consequences of such illegal and provocative measures,” ministry spokesman Abbas Mousavi said.

Thursday’s incident marks the first direct Iranian-claimed attack on US assets amid the escalating crisis after the United States imposed punishing sanctions on Tehran earlier this year and increased military forces in the Gulf.

The US military denied any of its unmanned aerial vehicles entered Iranian airspace.  “Iranian reports that the aircraft was over Iran are false,” said Navy Captain Bill Urban, a spokesman for the US military’s Central Command.

“This was an unprovoked attack on a US surveillance asset in international airspace.” Two US officials said it was a MQ-4C Triton US Navy drone that was brought down by an Iranian surface-to-air missile.