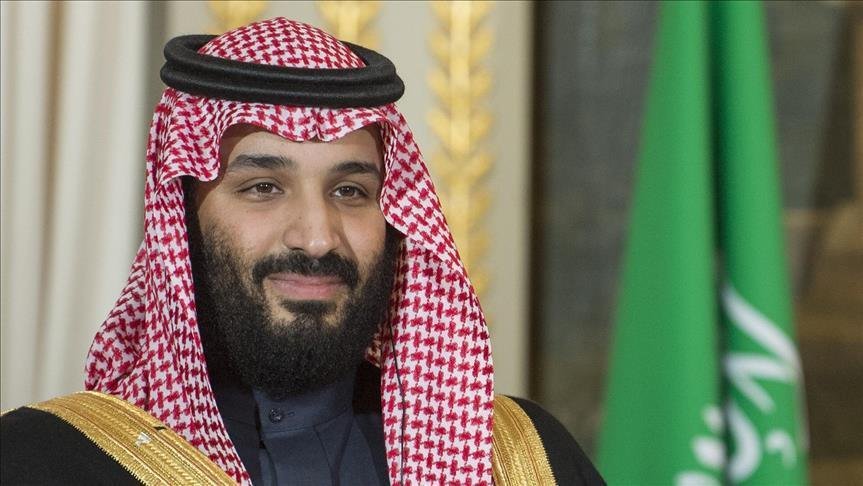 It is the second resolution to pass the chamber Thursday following an earlier approval to end U.S. military support for the Saudi-led war in Yemen.

That resolution is largely seen as a rebuke to U.S. President Donald Trump who is seeking to minimize fallout from Khashoggi’s killing on the U.S.-Saudi relationship, insisting bin Salman had no role in the murder.

Corker’s resolution offers a reproach to the stance taken by Trump who, despite reports that American intelligence concluded the crown prince’s role in the killing, has maintained warm relations with the kingdom and its de-facto leader.

Unlike the Yemen resolution, Corker’s bill did not face stiff resistance from Senate leadership which sought to stave off prospects of a clash with the White House over the legislative response to Khashoggi’s murder.

Saudi Arabia initially denied any role in Khashoggi’s disappearance when he went missing after entering the Saudi Consulate in Istanbul, Turkey on Oct. 2.

After producing various contradictory explanations, Riyadh acknowledged he was killed inside the diplomatic building, blaming the act on a botched rendition operation.

That explanation has been met with major skepticism from many on Capitol Hill who insist that U.S. intelligence, that they have been privy to, indicates a strong role for bin Salman.