US Seeks Compensation from Saudi for Refueling Services 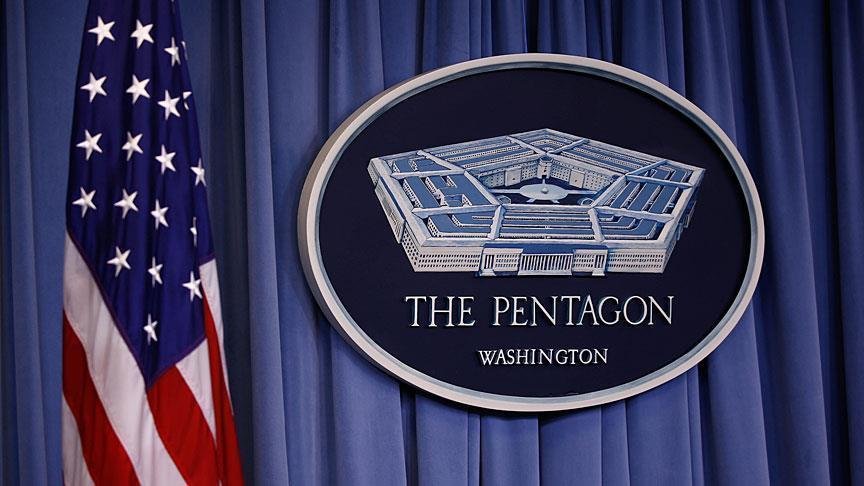 The United States is seeking reimbursements from Saudi Arabia and United Arab Emirates (UAE) after the Pentagon failed to charge them for fuel and refueling services, the Pentagon said Thursday.

The oversight was reported by The Atlantic last week, and now the U.S. is now requesting $331 million from the two countries.

U.S. Central Command reviewed its record and is seeking $37 million for fuel and $294 million for mid-air refueling services conducted by American forces.

“Our partners have been individually notified about our intent to seek reimbursement, and have been given estimates as to how much they owe,” Pentagon spokeswoman Rebecca Rebarich said in a statement.

Yemen has been wracked by violence since 2014, when Houthi rebels overran much of the country and the crisis escalated in 2015 when a Saudi-led coalition, with support of the U.S., launched a devastating air campaign aimed at rolling back Houthi gains.

The violence has devastated Yemen’s infrastructure, including its health and sanitation systems, prompting the UN to describe the situation as one of the worst humanitarian disasters of modern times.

Tens of thousands of people, including civilians, are believed to have been killed and the UN estimates 14 million Yemenis are at risk of famine.

On Thursday, a resolution seeking to end U.S. support for the war in Yemen passed in the Senate.