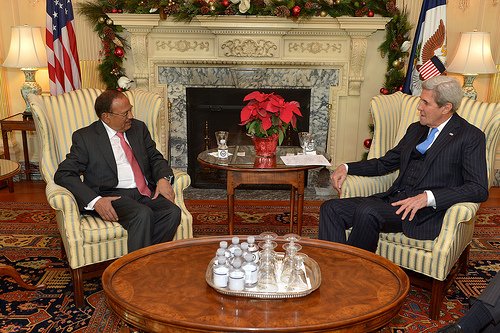 On the occasion were present Rich Verma, U.S. Ambassador to India and U.S. Assistant Secretary of State for South and Central Asian Affairs Nisha Biswal.

Both met on 20th December 2016 at the U.S. Department of State in Washington.

No details of their meeting released