US Insisting on Pakistan to Do More, US Action Expects in 24-48 Hours 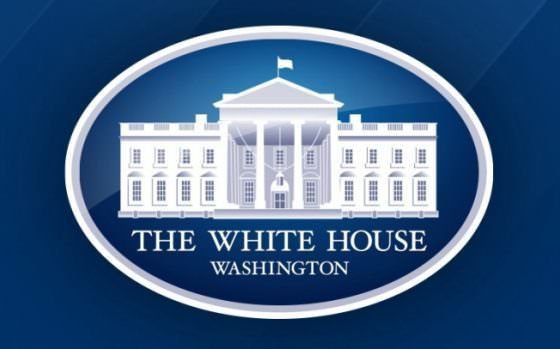 During regular briefing from White House, USA to media today, Miss Sarah Sanders, Press Secretary told on a question on Pakistan that ‘We know that Pakistan can do more to fight terrorism and we want them to step up and do that.

Sarah Sanders in her replies to two questions from media stated : ‘The President outlined a new strategy for Afghanistan and South Asia earlier this — past year in August.  And, at that time, he laid out and said that Pakistan is not fulfilling its obligations.  The President is simply following through on a commitment that he made, because this is a President that does what he says he’s going to do.  We know that Pakistan can do more to fight terrorism, and we want them to step up and do that.’

‘First, in terms of Pakistan, as I said, our goal is that we know that they can do more to stop terrorism, and we want them to do that.  That seems pretty simple.  In terms of specific actions, I think you’ll see some more details come out on that in the next 24 to 48 hours, and we’ll be sure to keep you guys updated on that front.’