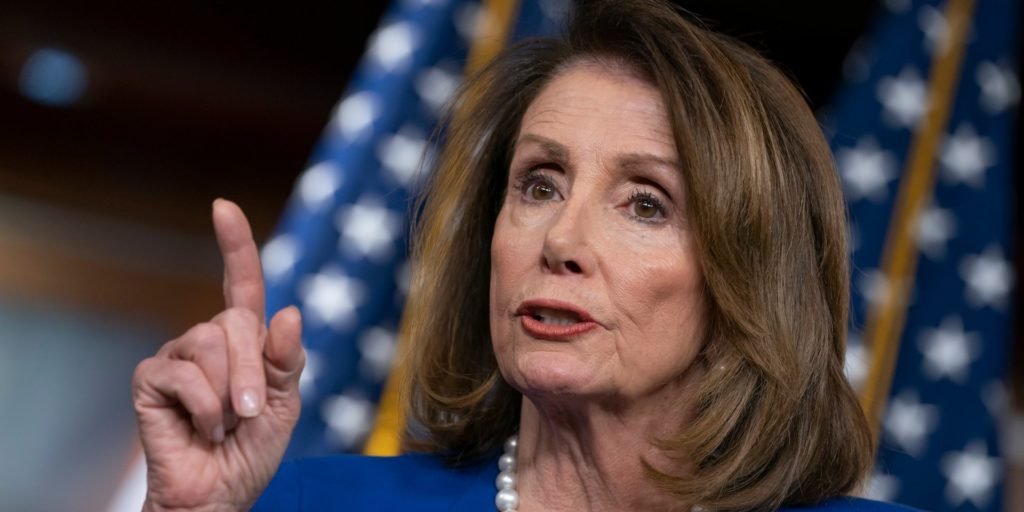 Speaker Nancy Pelosi announced on Tuesday that the House would begin a formal impeachment inquiry of President Trump, opening a fresh chapter of confrontation in response to startling allegations that the president sought to enlist a foreign power for his own political gain.

“The actions taken to date by the president have seriously violated the Constitution,” she said after emerging from a meeting of House Democrats in the basement of the Capitol. Mr. Trump, she said, “must be held accountable. No one is above the law.”

The announcement was a stunning development that unfolded after months of caution by House Democrats, who have been divided over using the ultimate remedy to address what they have called flagrant misconduct by the president.

In this case, with an avalanche of Democrats — including many who had resisted the move — now demanding it, Ms. Pelosi said that Mr. Trump’s reported actions, and his administration’s refusal to share details about the matter with Congress, have left the House no alternative outside of impeachment. The inquiry has the potential to reshape Mr. Trump’s presidency and to cleave an already divided nation only a year before he plans to stand for re-election.