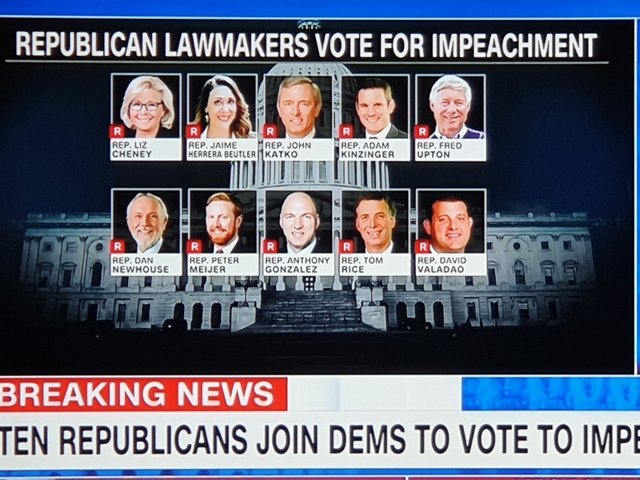 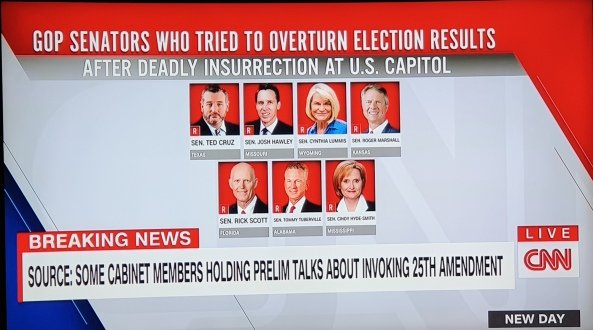 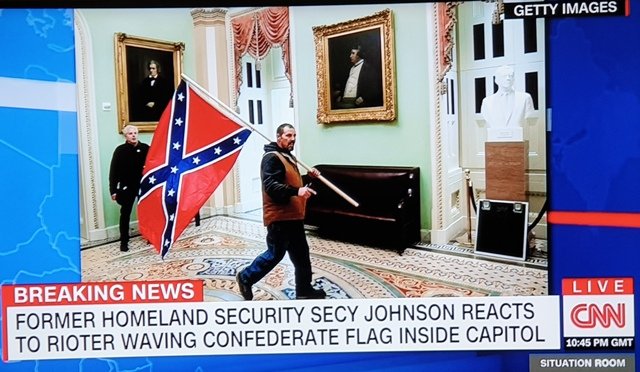 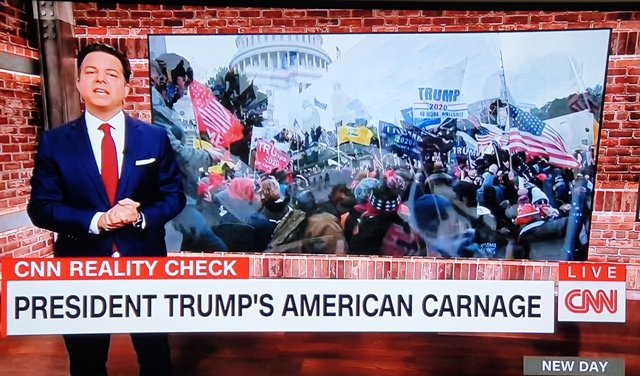 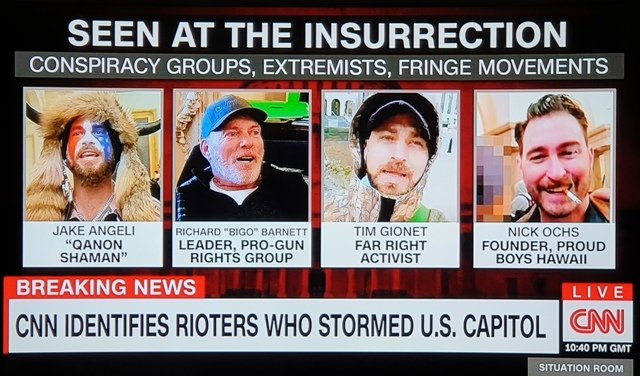 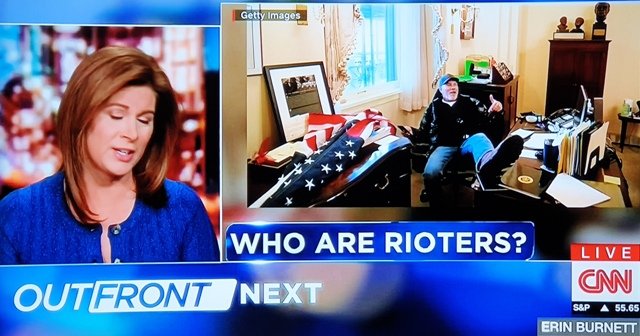 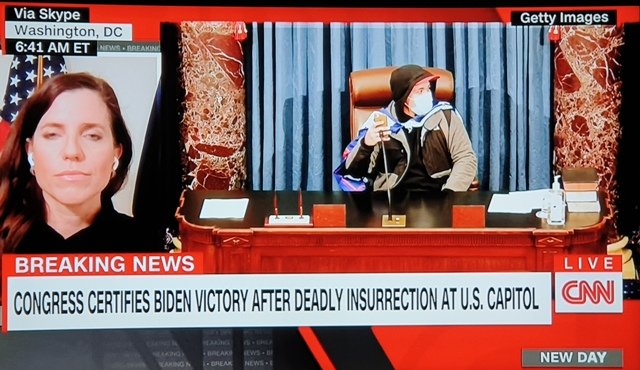 US Congress approved by 232 Vs 197 votes to impeach outgoing US President Donald Trump for ‘incitement’ of mob to attack on US Capitol (Parliament). Trump will leave power as the first president in the nation’s 245-year history to be impeached twice. Ten Republican Party members of Donald Trump voted in favour of impeachment and five Republican members of Congress abstain from voting.

House Speaker Nancy Pelosi is expected to transmit the article to Senate on Friday 15th of January, just four days pri0r of outgoing President Trump in office. At least 67 out of the 100 senators are required to convict to remove Donald Trump from office.

Donald Trump was impeached first in December 2019 on pressuring  the president of Ukraine to investigate political rival Joe Biden but the Senate declined to convict him.

Second impeachment charges a sitting president of the country for incitement his supporters to storm on parliament building which killed five persons including a Capitol police officer.

This time could be different following an unprecedented and violent assault on Congress’ home that left five people dead – including a U.S. Capitol police officer – and a nation shaken by an attack that struck at what President-elect Biden, a former senator, calls the “citadel “of democracy.

Cheney said in a statement Tuesday that the insurrection caused injury, death and destruction.

USA Today reported that Harris, an anesthesiologist, is a statement said that he decided to take care of patients Wednesday rather than vote.

Murphy skipped the vote to take care of his wife, who just went through back surgery.

A Granger spokesperson did not respond to a request for comment.