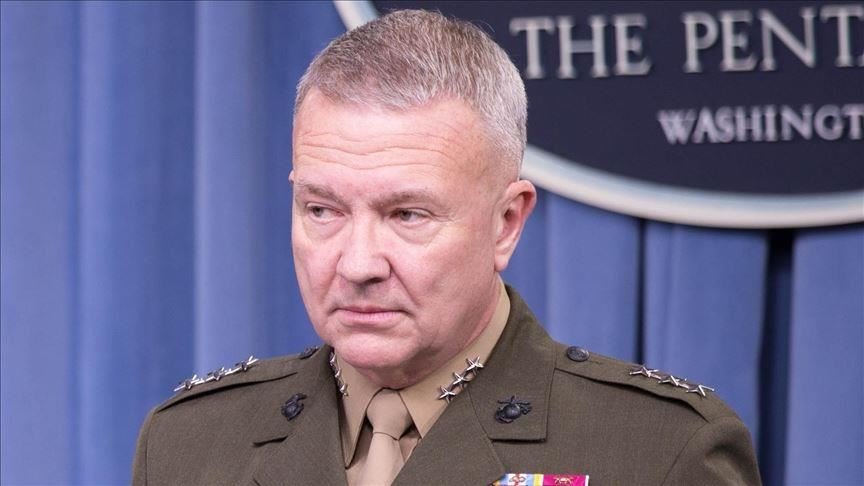 The CENTCOM Commander met Chief Executive Abdullah Abdullah in the Afghan capital Kabul and assured Washington’s support for the Afghan security forces amid resilient Taliban insurgency across the country.

According to Abdullah’s office, this visit by the top U.S. commander underlines the friendship and joint military cooperation between the two countries to fight against common threats.

“Taliban not only failed to expand control of territories [under their control] and seize any of the provincial capitals, but suffered massive casualty toll”, the Afghan CE told the top U.S. commander at the theater-level.

This comes as the U.S. continues to engage in the seventh marathon round of talks with the Taliban for some sort of peace deal.

Also on Saturday, the Trump Administration’s top man for the peace parley, Ambassador Zalmay Khalilzad, said he has met diplomats from Germany, India and Uzbekistan in Washington D.C. in this connection.

“Getting ready to launch on another mission in hope of making further progress”, he tweeted with a clear reference to the resumption of talks with the Taliban in the Qatari capital, Doha.

Earlier this month, the Taliban spokesman, Zabihullah Mujahed, told Anadolu Agency the talks would resume soon after the two sides [U.S. and Taliban] consult their leaders on a number of matters.

Khalilzad is spearheading the Trump Administration’s push for a truce and eventual withdrawal of troops from the war-ravaged country amid escalating violence across Afghanistan in an apparent bid for upper hand ahead of a potential peace deal.