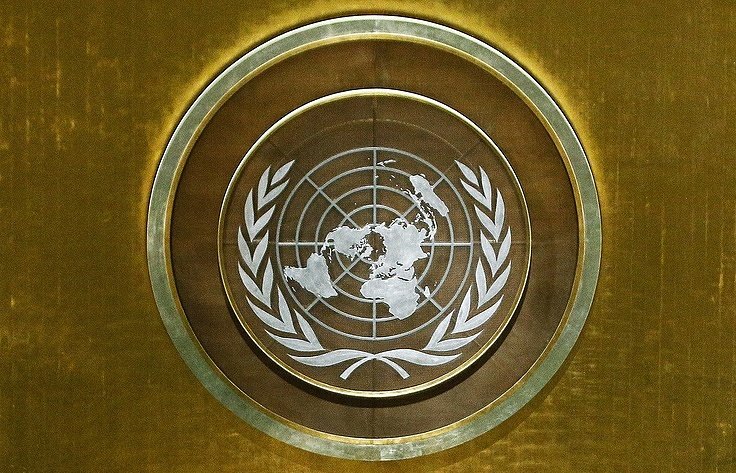 The UN General Assembly on Wednesday condemned Israel for disproportionate use of force against participants in mass protests on the border of the Gaza Strip and ordered to consider options for providing international protection to the Palestinians. The corresponding resolution was adopted by a majority vote.

The document received the support of 120 countries of the General Assembly, including Russia.

Eight countries, including Israel and the U.S. voted against the resolution, while another 45 countries abstained from voting.

The United Nations General Assembly’s Committee on the Exercise of the Inalienable Rights of the Palestinian People condemned the excessive and disproportionate use of force by Israeli security forces against peaceful Palestinian demonstrators at the Gaza fence with Israel.

The resolution asked UN Secretary General Antonio Guterres to report back within 60 days on proposals “on ways and means for ensuring the safety, protection and well-being of the Palestinian civilian population under Israeli occupation, including recommendations regarding an international protection mechanism.”

The text does not mention the Hamas group which controls the Gaza Strip and, according to Israel, is responsible for the death of the Palestinians. In general, the document repeats the wording of the draft resolution, which was put to a vote in the Security Council on June 1 and was blocked by the United States. At the same time, the American document, which was considered the same day, concerning the actions of Hamas, did not find support in the Security Council.