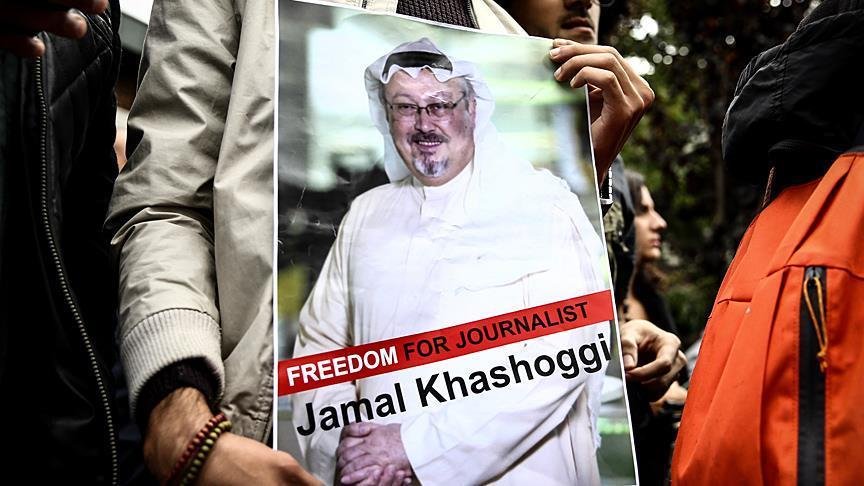 The British, French, and German governments directly appealed on Sunday to Saudi Arabia “to provide a complete and detailed response” to the disappearance of journalist Jamal Khashoggi.

“Defending freedom of expression and a free press and ensuring the protection of journalists are key priorities for Germany, the United Kingdom and France,” said a joint statement by the countries’ foreign ministers.

“In this spirit, light must be shed on the disappearance of Saudi journalist Jamal Khashoggi, whose family has lost contact with him since October 2nd,” said Foreign Secretary Jeremy Hunt, French Foreign Minister Jean-Yves Le Drian, and German Foreign Minister Heiko Maas.

The joint statement came a day before the EU Foreign Affairs Council meeting in Luxembourg.

Underlining a shared “grave concern” also expressed by others, including EU foreign policy chief Federica Mogherini and UN Secretary-General Antonio Guterres, the statement said they “are treating this incident with the utmost seriousness.”

“There needs to be a credible investigation to establish the truth about what happened, and – if relevant – to identify those bearing responsibility for the disappearance of Jamal Khashoggi, and ensure that they are held to account,” it said.

“We encourage joint Saudi-Turkish efforts in that regard, and expect the Saudi Government to provide a complete and detailed response,” the statement said.

“We have conveyed this message directly to the Saudi authorities,” it added.

Khashoggi, a prominent journalist, has gone missing since he entered the Saudi Consulate in Istanbul on Oct. 2.

On the same day Khashoggi arrived at the consulate, 15 other Saudis, including several officials, arrived in Istanbul on two planes and visited the building while the journalist was also inside, Turkish police sources said. All of the identified individuals have since left Turkey.

Saudi authorities have yet to give a clear explanation of Khashoggi’s fate, while several countries – particularly Turkey, the U.S., and the U.K. – are pressing for the case to be cleared up as soon as possible.

Speaking on Saturday in London, Turkish Foreign Minister Mevlut Cavusoglu said “Saudi Arabia should be cooperating” by giving Turkish prosecutors and experts access to the consulate.

Adding that the cooperation so far had fallen short of what it should be, he added: “For everything to be cleared up, we would like to see this.”