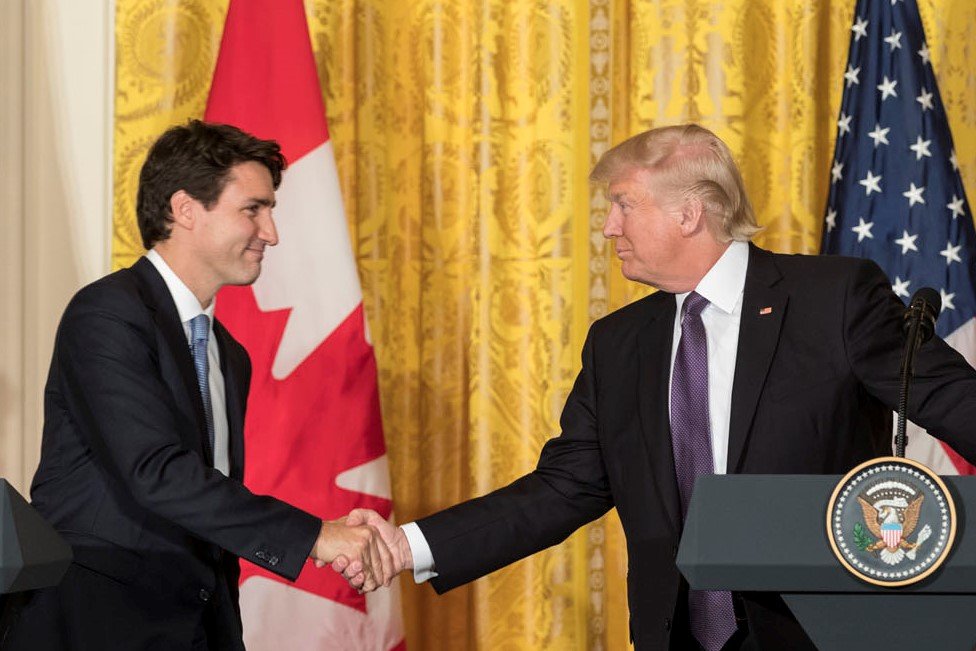 The United States and Canada failed to meet a Friday deadline imposed by the Trump administration to overhaul the North American Free Trade Agreement (NAFTA) as major differences remain in bilateral talks.

“Our officials are continuing to work toward agreement,” U.S. Trade Representative (USTR) Robert Lighthizer said Friday in a statement, adding the USTR team will resume trade talks with its Canadian counterparts next Wednesday.

The White House has pressured Canada to accept the preliminary agreement it struck with Mexico on Monday to update the 24-year-old trilateral trade deal. But Canada insisted that it would only sign a new agreement that is good for the country.

“Canada will only sign a deal that’s a good deal for Canada, we are very, very clear about that,” Canadian Foreign Minister Chrystia Freeland told reporters in Washington after wrapping up talks with U.S. officials on Friday.

One of the major sticking points in the talks is Canada’s dairy market, according to media reports. Canada wants to keep its dairy system, known as supply management, while the United States complained that these agricultural policies will limit sales of U.S. dairy products to the Canadian market.

The White House had set Friday as the deadline to complete the NAFTA negotiations because it wanted to notify Congress in time for Mexican President Enrique Pena Nieto to sign the new deal before his successor takes office on Dec. 1.

The Trump administration must notify Congress 90 days before signing a trade agreement, according to U.S. trade laws.

U.S. officials have indicated that they are prepared to go ahead and sign a NAFTA deal only with Mexico if they are unable to reach a deal quickly with Canada.

But the U.S. business community and many lawmakers have insisted that the NAFTA deal should remain a trilateral pact.

“Anything other than a trilateral agreement won’t win congressional approval and would lose business support,” President and CEO of the U.S. Chamber of Commerce Thomas Donohue said Friday in a statement.

“We appreciate the hard work of the negotiators from all three countries, and urge them to stay at the table and remain focused on concluding a deal that includes the U.S., Mexico, and Canada,” he said.

It is still unclear whether the United States and Canada will work out their differences in the next few weeks.

Trump has threatened to slap additional tariffs on imported autos from Canada if the two sides are unable to reach a new trade deal.

“If a deal doesn’t happen, we’ll put tariffs on the cars coming in from Canada, and that’ll be even better,” Trump said on Thursday.

Ron Wyden, chairman of the Senate Finance Committee, believed it was premature for the president to announce his intention to sign a trade agreement “when so many difficult issues remain unresolved.”

“It sure looks like the president is more concerned with announcing a deal during election season, rather than getting the best deal possible for American workers, based on his rush to make an announcement before negotiations are close to complete,” he said in a statement.

Talks on renegotiating the NAFTA began in August 2017 as Trump threatened to withdraw from the trilateral trade deal, which he claimed harmed U.S. industries and jobs.