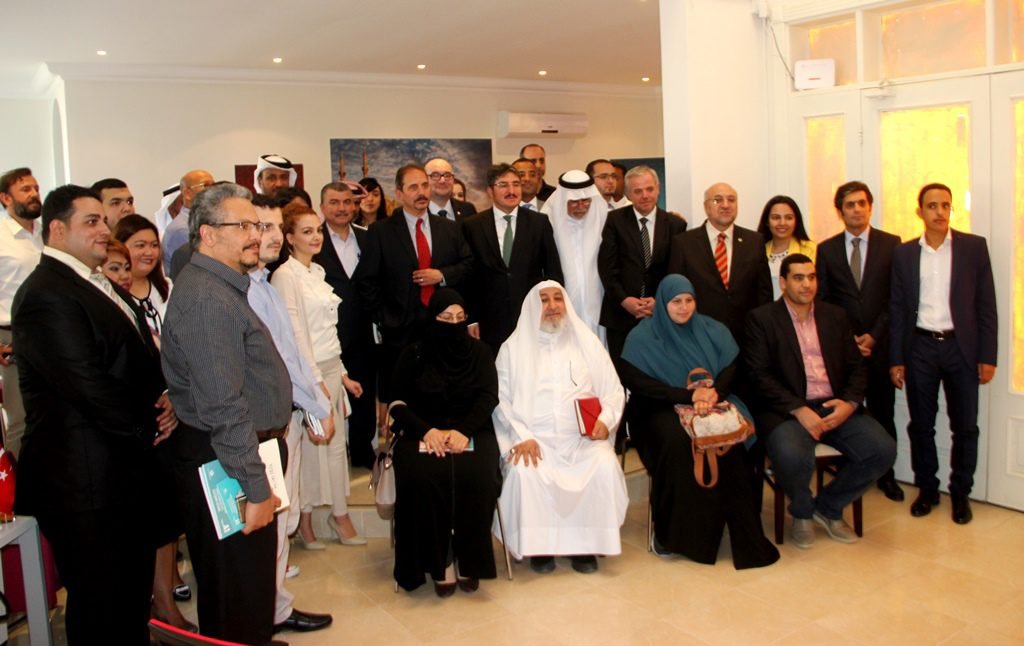 Ambassador Ahmet Demirok of Turkey inaugurated launching ceremony of Turkish language course at the Turkish Cultural Center Doha. ‘ Having a start with 60 students including 10 Qataris in Turkish language course, I feel the premises will be short in meeting future demand from Qatar population ‘, Turkish envoy said in his speech. He said languages help in building close relations between people to people. He announced that from next semester, Turkish language will also start in Qatar University with ultimate goals to have a chair.

Turkish envoy told that Turkish School in Doha is opening from next week with 300 students facilities. The school premises are in Bin Hammour District of Doha. He told that it has facility for classes from one to class eight with Turkish educational syllabus. It is to note there are 7,000 Turkish serving in Qatar.