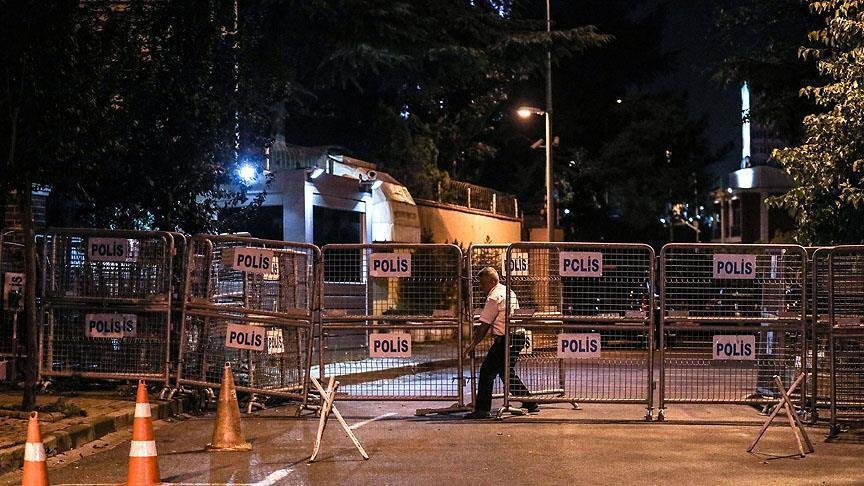 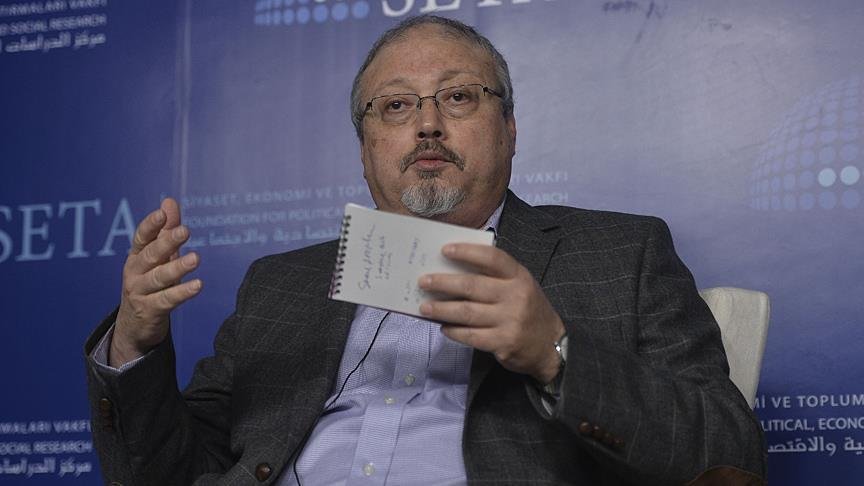 Turkish prosecutors have launched a formal investigation into disappearance of Saudi journalist Jamal Khashoggi, according to judicial sources on Saturday.

The Chief Public Prosecutor’s Office in Istanbul initiated the investigation on the day of the incident, said the source, who asked not to be named due to restrictions on speaking to the media.

The Washington Post’s columnist Jamal Khashoggi has been missing since he entered the Saudi consulate in Istanbul on Tuesday.

The consulate also said on Twitter that it was working in coordination with Turkish authorities.

As per another report by Turkish News Agency ‘Anadolu’, Saudi journalist Jamal Khashoggi who has been missing since he entered the Saudi consulate in Istanbul on Oct.2, has not left the building since, police sources said on Saturday.

The Washington Post’s columnist Khashoggi visited the Saudi consulate for marriage procedures, the sources who asked not to be named due to restrictions on speaking to the media, said.

On the same day, 15 Saudis, including several officials, arrived in Istanbul on two planes and visited the consulate while Khashoggi was also inside, the sources also added.

The Saudis have since all left Turkey.

The Turkish police department in Istanbul has been investigating the comings and goings at the Saudi Consulate since the time, Khashoggi’s fiancee said, he entered the building.