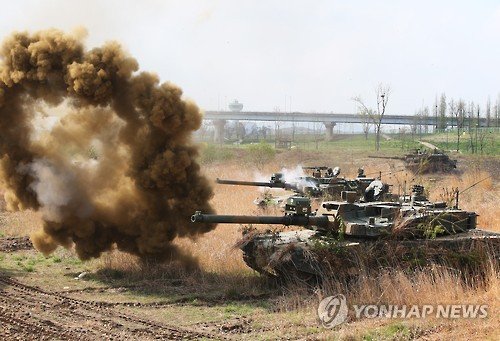 Otokar, a defense firm affiliated with local conglomerate Koc Holding, has finished the seven-year effort to develop the Altay. A top company official was quoted as saying that the firm plans to begin mass production within the next 18 to 22 months.

The Altay project started in 2008 with Turkey signing a contract with Hyundai Rotem Co., a subsidiary of the Hyundai Group and the manufacturer of the K2 Black Panther battle tank, for technology transfer.

South Korea commenced the mass production of K2s in 2013 and each unit reportedly costs over US$8.5 million.