TRNC Will Make a Unique Contribution to the Regional Energy Debate 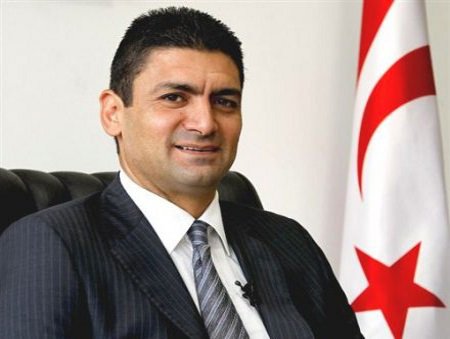 Sunat Atun, Minister of Economy and Energy of Turkish Republic of Northern Cyprus  (TRNC) has said that current research and evaluations in the energy and natural resources sector, including the building of energy pipelines, will enable the TRNC to contribute its unique experiences to the debate, in a similar fashion to the Taiwan model.

Speaking at an energy conference in İstanbul, Minister Atun stated that many of the conflicts in the region revolved around energy, explaining that this is not only confined to petrol and natural gas but also includes water.

Stating that underwater pipelines carrying water from Turkey to the TRNC have been laid as part of a water supply project, Atun said, “The project began in 2010 and was completed in 2015. South Cyprus was also considered within the scope of this project as we wish to share our resources with the South for humanitarian reasons, but there are also important political reasons for this decision.

This project has the potential to extend to Jordan and Israel, solving the water-shortage problem in the region. In this respect, the reach of the project will be global in nature.”