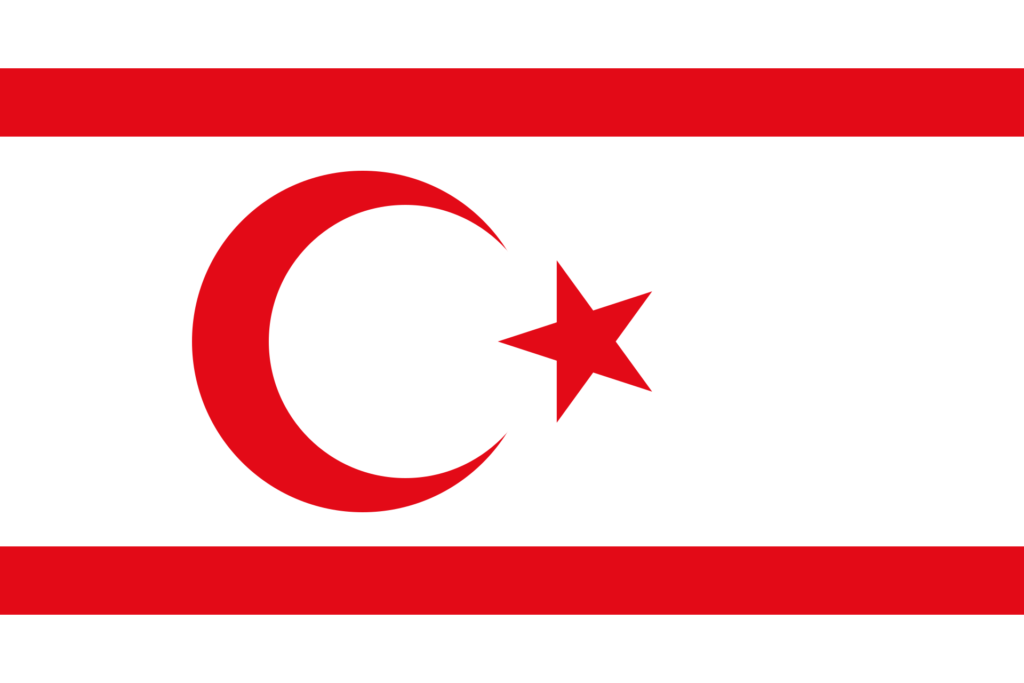 Deputy Prime Minister and Minister of Foreign Affairs Kudret Özersay asked for clearance of the trenches of portable heavy weapons that were placed near the crossing points.

Minister Özersay indicated the dissatisfaction about the issue to the Special Representative of the Secretary-General (SRSG) in Cyprus and Head of UNFICYP Elizabeth Spehar and also sent a letter to the United Nations Under-Secretary-General for Peace Operations Jean-Pierre Lacroix and asked for the trenches to be cleared away.

In his letter, Deputy Prime Minister and Minister of Foreign Affairs Kudret Özersay pointed out that the Greek Cypriot Administration is violating the UN Security Council decisions and the military status quo while threatening the lives of the civilians by placing those trenches.

In the statement made by the Deputy Prime Ministry and Ministry of Foreign Affairs it is indicated that with this attitude the Greek Cypriot Administration has put a step forward in their aim to increase the tension in the island.

In the statement made by the Deputy Prime Ministry and Ministry of Foreign Affairs it is indicated that with this attitude Greek Cypriot Administration has put a step forward for their aim to increase the tension in the island.

Since the Greek Cypriot Administration is preventing us carrying our supplies to Erenköy military area by using the pandemic excuse for four months, although it is against the Yeşilırmak Agreement, their recent attitude is evaluated as their aim to gain military superiority in other areas and this issue remains under investigation.”

The Spokesperson of the Ministry of Foreign Affairs, Hami Aksoy, made a written statement in response to a question regarding the US decision to provide International Military Education and Training (IMET) to the Greek Cypriot Administration and said:

“The US has announced that it will provide International Military Education and Training (IMET) to the Greek Cypriot Administration in accordance with the 2020 fiscal year appropriations act.

We support the position of the Turkish Republic of Northern Cyprus authorities on this issue. We would like to remind our ally, the US, that equal treatment of both sides on the Island is a basic UN principle.

As we have repeatedly emphasised previously, this and similar steps do not contribute to the efforts towards the settlement of the Cyprus issue, but on the contrary, lead to strengthening the intransigent attitude of the Greek Cypriot side.

It is obvious that steps disregarding the balance between the two sides will not help create an atmosphere of trust on the Island, and ensure peace and stability in the Eastern Mediterranean.”