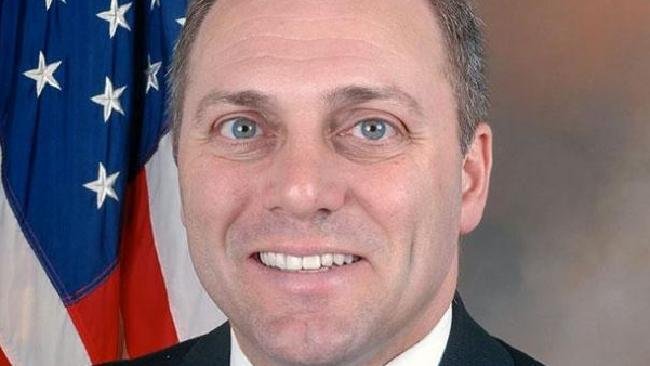 U.S. House Majority Whip Steve Scalise and his aides have been shot at baseball practice in Virginia, Fox News confirms.

It is understood about 50-100 shots were fired in the incident. Scalise’s security detail also shot, CNN reported.

The extent of Scalise’s injuries are unknown but it is understood at least one person was airlifted to hospital.
View image on Twitter

‘The Telegraph’ UK reports The gunman, dressed in running gear, asked whether the politicians were Republicans or Democrats, MSNBC is reporting. Those at the field were Republican; the Democrats practice separately.

At least five people were hit when more than 50 shots were fired by a gunman with a rifle on East Monroe Street in Del Ray, Alexandria.

Steve Scalise, the House Majority Whip, and his aides were among those injured, according to Fox News.

Local police tweeted at 7.30am local time (12.30GMT) that they were investigating a multiple shooting and a suspect was believed to be in custody.