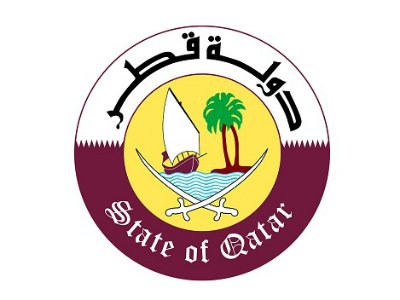 This election is a recognition by the Member States of the role played by the State of Qatar in the United Nations, and the distinct status of its role at the regional and international levels.

Ecuadorean Foreign Minister Maria Fernanda Espinosa on Tuesday was elected president of the 73rd United Nations General Assembly taking over from Slovakian Foreign Affairs Minister Miroslav Lajcak. She won 128 of the votes, compared to the 62 votes the Honduras representative won out of the total 193.