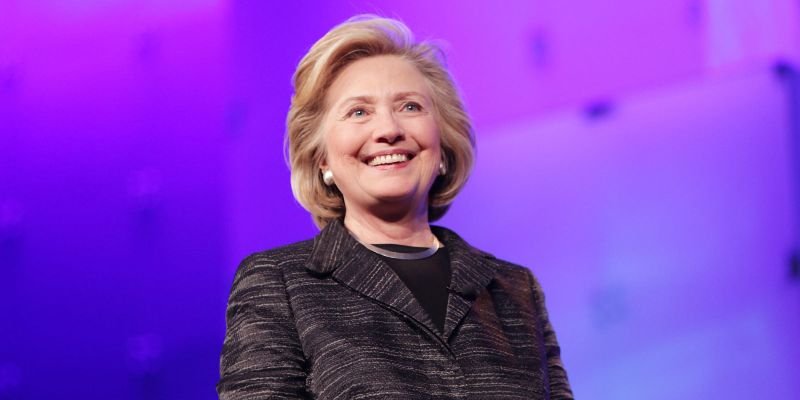 Since Election Day, Hillary Clinton has largely kept herself out of the public eye, so it makes sense that in her first post-inauguration video statement, she’d make up for lost times and deliver some heartwarming inspiration.

In a video for the 2017 Makers Conference released on Monday, the former Secretary of State addresses the year’s theme “Be Bold”, and reiterates how important it is that the conference “shares women’s stories and celebrate women’s vital roles in the past, present and future of our country.”

She then offers her own take on why girls and women everywhere have the power to do anything they set their minds to, giving a subtle jab at President Trump by again reaffirming her support for the Women’s March.

“Despite all the challenges we face, I remain convinced that, yes, the future is female,” she said. Clinton then called for women around the world to keep the momentum going, and to remain bold—now more than ever.