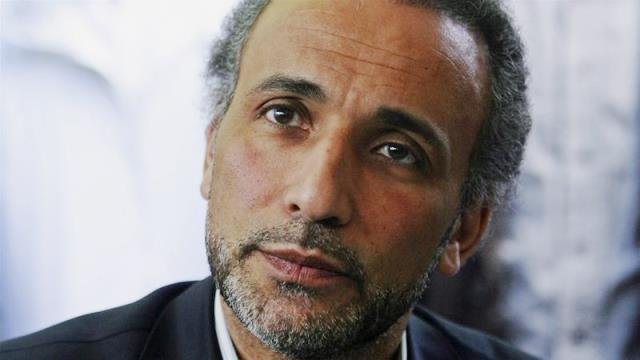 Tariq Ramadan is expected to go before a French investigating magistrate on Friday after the prominent Islamic scholar was taken into custody earlier this week over allegations of sexual assault and rape.

Ramadan, an Oxford University professor of Islamic studies, has been held in France since Wednesday as part of a preliminary probe into the accusations, which he has denied.

After his appearance before the magistrate on Friday, a French judge may then decide to formally charge or release him, AFP reported.

Two women came forward last October to accuse Ramadan, 55, of rape and sexual assault. They both filed charges against him.

One of the women, a former Salafi who has become a secularism activist, accused Ramadan of raping her in a French hotel room in 2012.

Henda Ayari described parts of the alleged assault in a book that was published in 2016, but publicly named Ramadan last year amid the #MeToo movement to combat sexual violence against women.

A second woman, who has remained anonymous, came forward a week later, accusing Ramadan of raping her in 2009.

The woman, who has been given the pseudonym “Christelle”, detailed the alleged assault in front of an investigative judge for over three hours earlier this week in Paris, Le Monde and AFP reported.

Ramadan and his lawyer, who were present during the woman’s testimony on Thursday, vehemently denied the allegations.

Ramadan also refused to sign a written report at the end of the session, Le Monde reported.

The French newspaper said police in France had investigated the allegations for three months.

The investigators have reportedly collected stories from other women who made similar allegations against Ramadan, but have not pressed charges, Le Monde said.

After the accusations became public last year, Ramadan filed a complaint against Ayari for slander.

A Swiss citizen, Ramadan is one of the most prominent Islamic scholars in Europe.

He is also the grandson of Hassan al-Banna, founder of the Muslim Brotherhood.