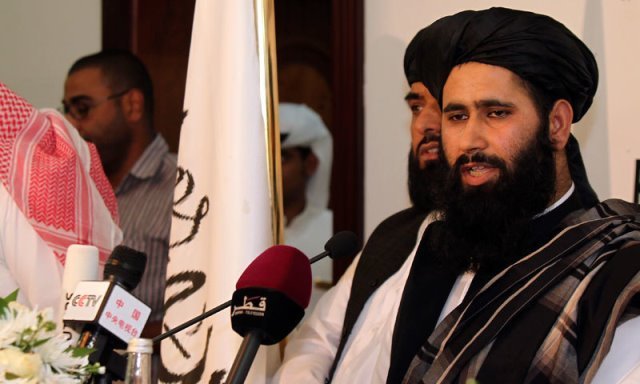 The Taliban have postponed an unscheduled round of peace talks with the United States set for Monday in Pakistan saying “most” members of their negotiating team are unable to travel because they’re on the US and United Nations’ blacklists.

The statement on Sunday offered no other details. It did not explain how several members previously were able to travel to meetings in the United Arab Emirates and Moscow.

The Taliban maintain a political office in Qatar, where members of the negotiating team reside. The Islamabad talks were seen as significant, coinciding with the visit of the Saudi crown prince to Pakistan.

The Taliban 14-member team includes five former inmates of the US prison at Guantanamo Bay, and Anas Haqqani, the jailed younger brother of the leader of the militant Haqqani network.