Taliban Call on US to be ‘Sincere Partner’ in Talks 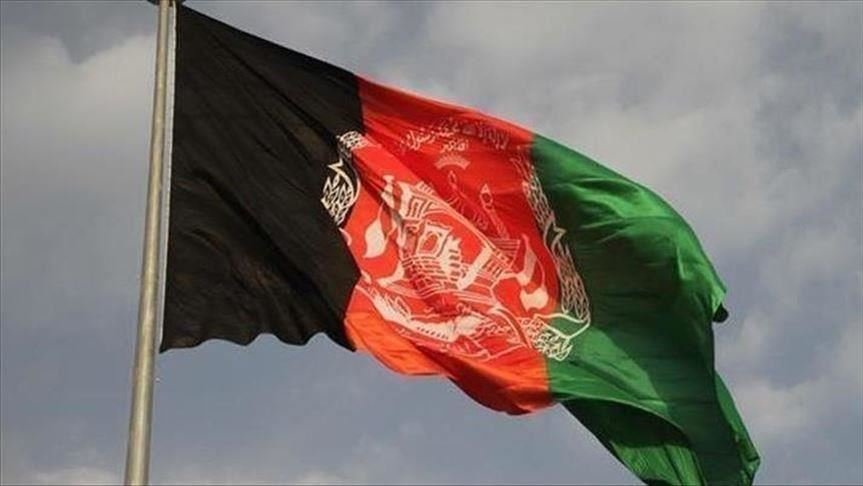 The Taliban in Afghanistan on Saturday called on the U.S. to remain “a sincere partner” in the negotiation process for peace.

In a message attributed to the group’s leader Hibatullah Akhundzada, the Taliban blamed the Afghan government for trying to sabotage dialogue between the Taliban and Afghan political figures “by seeking prominence”.

It is with clear reference to the multiple round of talks in Moscow between the insurgents and the Afghan politicians from the opposition groups in which the Kabul government had no official representation.

Referring to the ongoing talks with the U.S. in Doha, the Taliban said this would not stop them from fighting in Afghanistan.

“No one should expect us to pour cold water on the heated battlefronts of ‘Jihad’ or forget our forty-year sacrifices before reaching our objectives,” they added.

The Taliban leader said he believed in maintaining “positive relations” with the world and specifically with the regional countries.

Meanwhile, the Afghan government has condemned the Taliban’s assertion of continuing to wage war in the country.

Abdullah Abdullah, chief executive of the National Unity Government, told a moot in Kabul the Taliban and other terrorists are the enemies of the country and the people, and they do not spare any efforts to hit the people and hurt interests of the country.

“Unfortunately, there is no change in the mindset of the Taliban, and the people should be ready to deal with the enemies of the country,” Abdullah added.