Survey of Pakistan Carrying Alignment of Border with Afghanistan 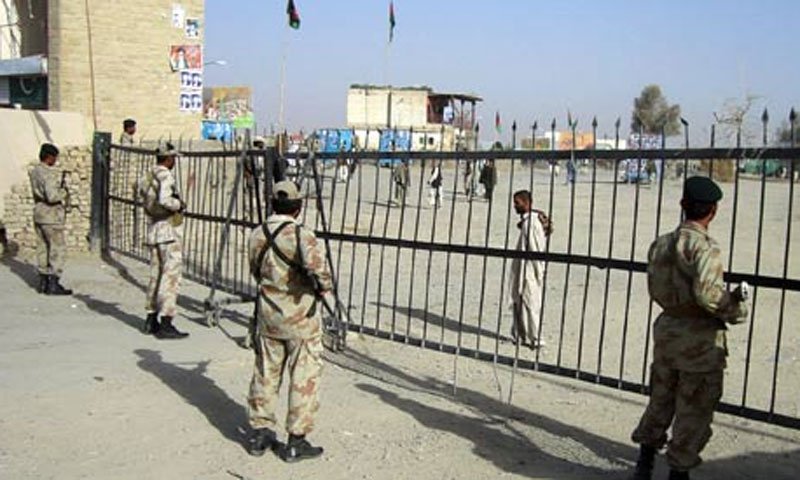 The Survey of Pakistan is carrying out border alignment/points with Afghanistan in the area of Chaman where recent incident took place along Pakistan-Afghanistan border.

“A team of Survey of Pakistan is working in close coordination with other stakeholders to re-demarcate/reconfirm Pakistan-Afghan border alignment/points in the area of incident”, a clarification issued by the Surveyor General here on Friday.

It said that Geological Survey of Pakistan, as reported in some sections of the media, being entirely a different department with its own mandate and functions, “has no relevance to Surveys and Demarcations with the neighboring countries and states.”

“All kinds of surveys and demarcations with neighboring countries and states are within the mandate of Survey of Pakistan, a subordinate department of Ministry of Defence,” it added.