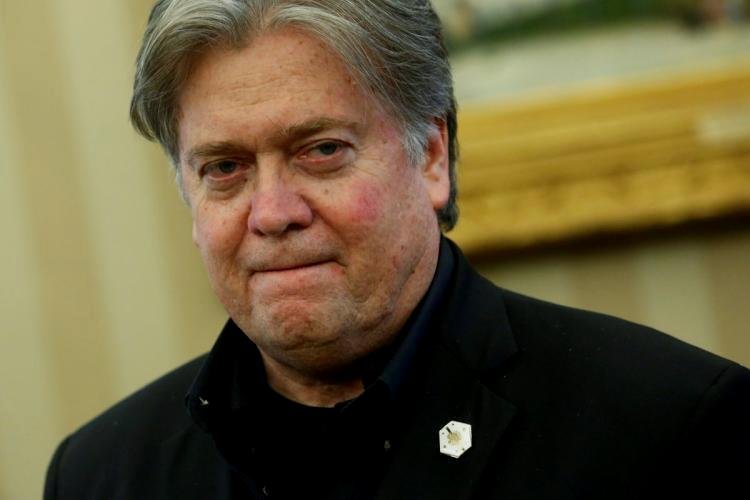 “White House Chief of Staff John Kelly and Steve Bannon have mutually agreed today would be Steve’s last day. We are grateful for his service and wish him the best,” Sarah Huckabee Sanders, White House Spokeswoman announced today.

Bannon charged by critics as White Supermacist, dismissal apparently is fall out of violent White Supermacist rally  in Charlottesville on August 12. However, Bannon had been on shaky ground for weeks, and his standing appeared in jeopardy when Trump’s new chief of staff, Kelly, embarked on a personnel review of West Wing staff.

Bannon offered his resignation to Trump on August 7, according to one person close to the adviser, AP reported, he repeatedly clashed with other top White House advisers and often ran afoul of the president himself.

Breitbart News, which had previously employed Bannon as Executive Chairman, declared Friday evening that he had returned to the publication.