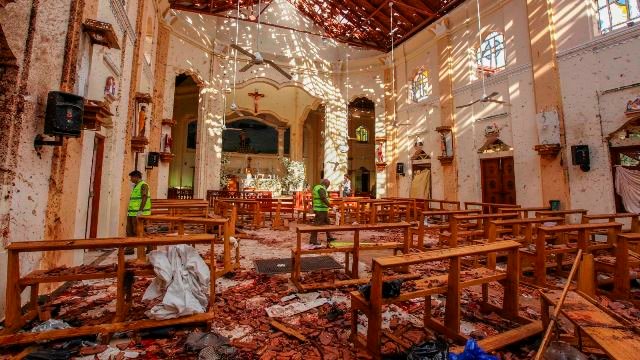 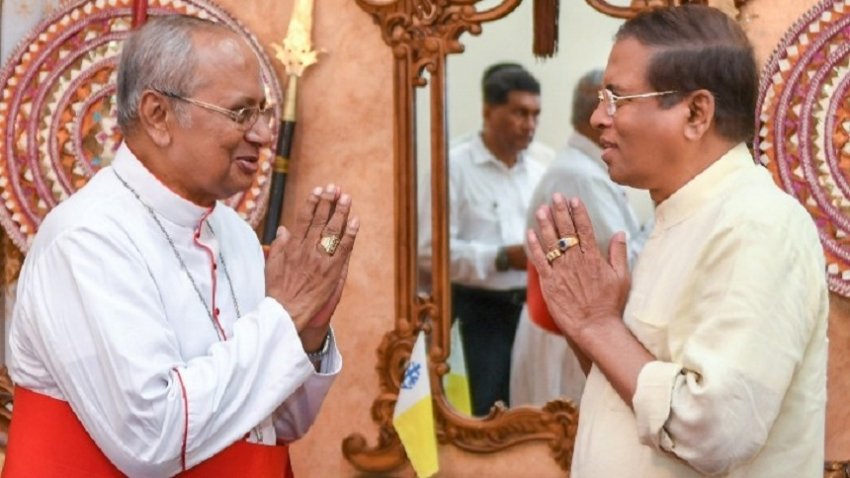 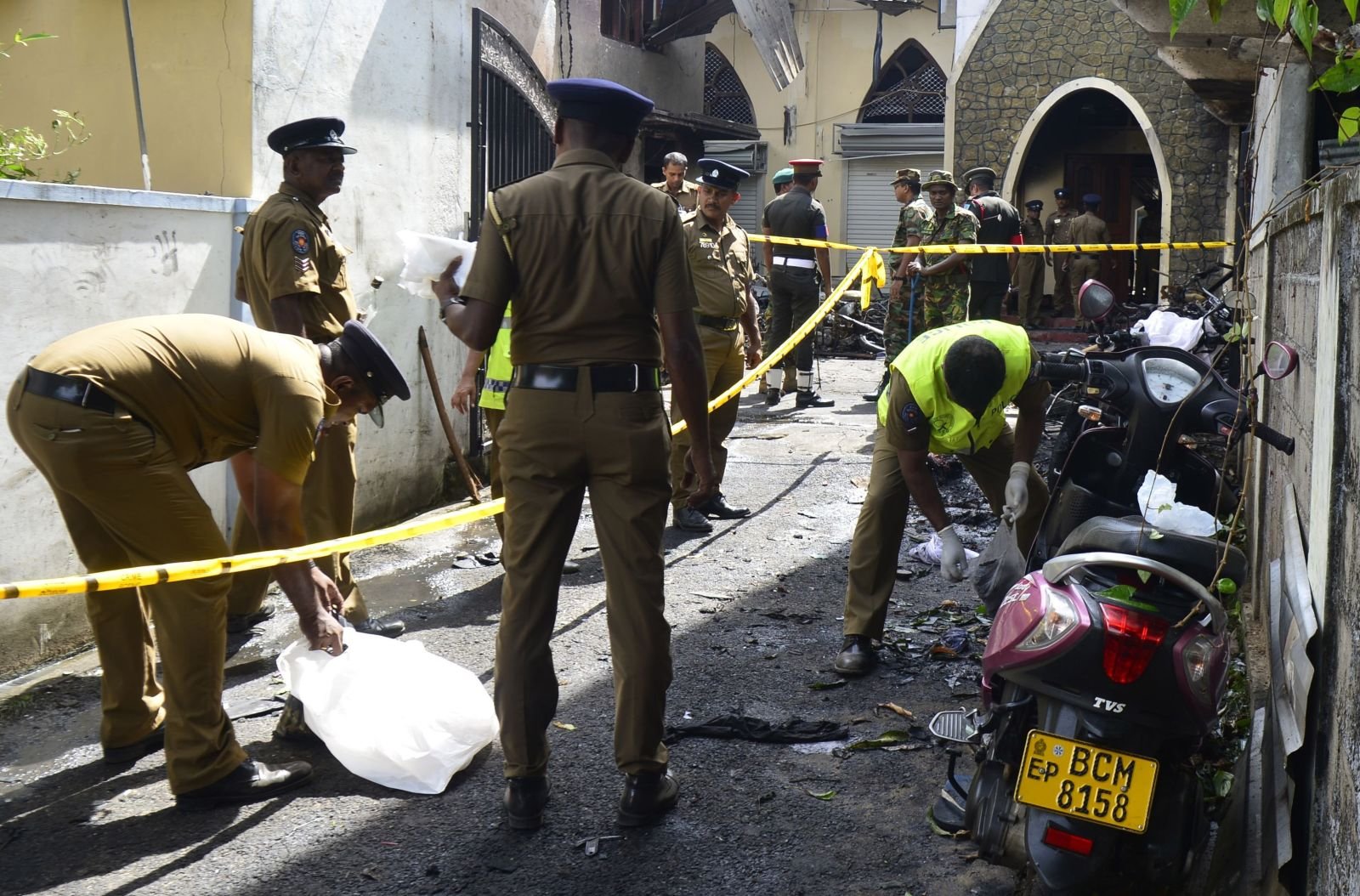 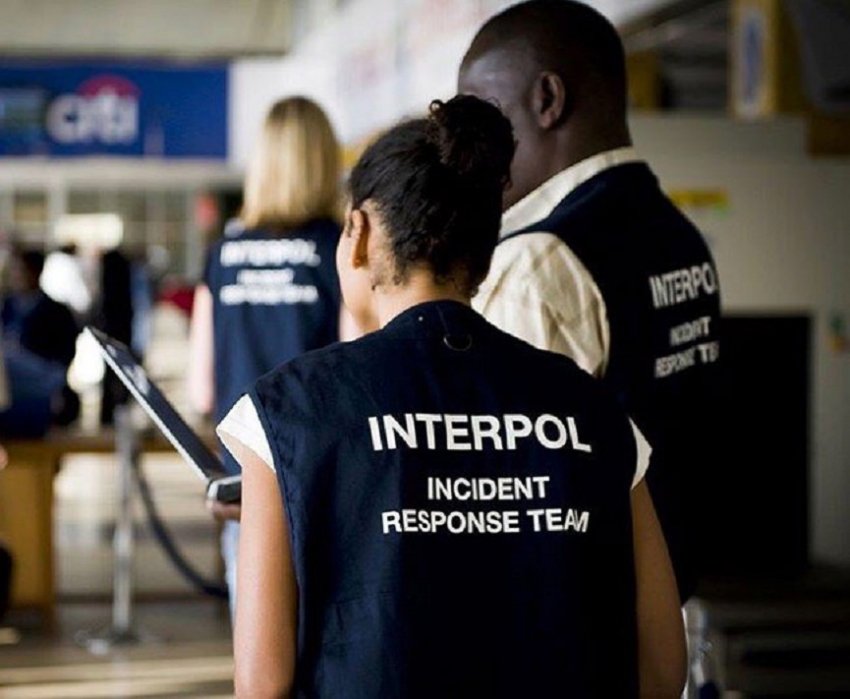 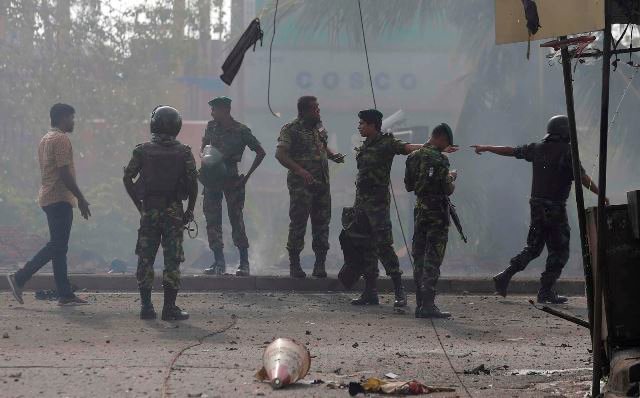 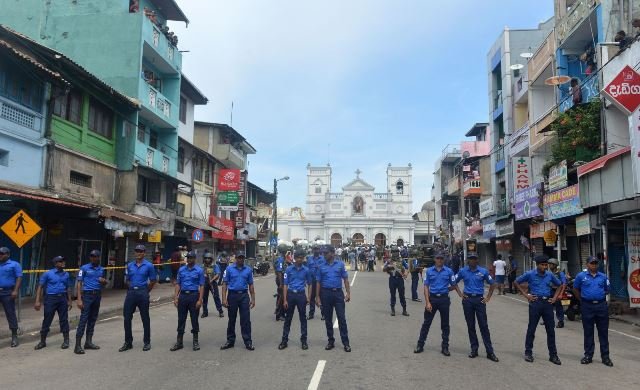 The Government Analyst’s Department has confirmed that the attack on the three churches and the hotels in Colombo had been carried out by suicide bombers.A total of eight explosions occurred across the country since morning of Sunday, in which 207 were killed and over 450 sustained injuries.

Explosions were reported in St. Anthony’s Church in Kotahena, Katuwapitiya Church in Katana, Zion Church in Batticaloa and Shangri-La, Cinnamon Grand and Kingsbury hotels in Colombo, a reception hall near the Zoological Garden in Dehiwala and at Maha Wila Gardens housing scheme in Dematagoda.Police launched investigations into the explosions and had arrested 24 suspects in connection with the series of tragic events.

INTERPOL is deploying a team tomorrow (23rd) to Sri Lanka to assist the national authorities investigating the series of bomb attacks at churches and hotels which left nearly 300 dead and some 500 injured.Checks are already being made against the Organization’s Stolen and Lost Travel Documents and nominal databases in order to identify potential investigative leads and international connections.

Deployed at the request of the Sri Lankan authorities, the Incident Response Team (IRT) will include specialists with expertise in crime scene examination, explosives, counter-terrorism, disaster victim identification and analysis.If required, additional expertise in digital forensics, biometrics, as well as photo and video analysis will also be added to the team on the ground, Interpol said in a statement.

“As the Sri Lankan authorities investigate these horrific attacks, INTERPOL will continue to provide whatever support is necessary,” said INTERPOL Secretary General Jürgen Stock.“Information to help identify individuals linked to these attacks could come from anywhere in the world, which is where INTERPOL’s global network and databases can prove vital, especially for officers on the ground.

“The families and friends of the victims of these bombings, as with every terrorist attack, require and deserve the full support of the global law enforcement community,” concluded the INTERPOL Chief.In addition to the IRT, support is also being provided through the 24-hour Command and Coordination Centre (CCC) at INTERPOL’s General Secretariat headquarters in Lyon, France, as well as in Singapore and Buenos Aires, Argentina.

To assist with the identification of foreign nationals among the victims, the CCC can also act as a liaison to the INTERPOL National Central Bureaus of the involved countries to ensure any data is exchanged as quickly as possible.