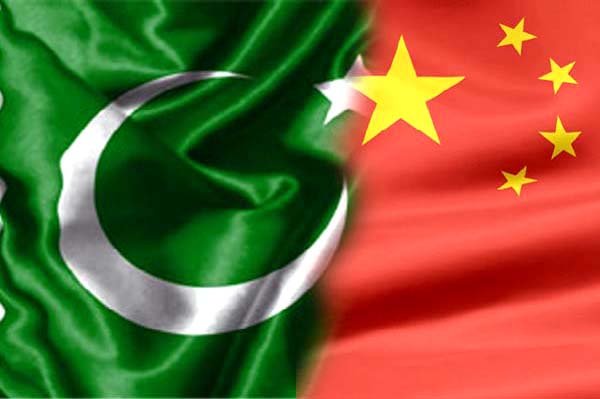 China and Pakistan agreed to revive the cooperation in order to ensure investment promotion in prioritized sectors such as Information Technology, Textiles and Agro-based products. Chairman Board of Investment (BoI), Haroon Sharif met the Director General of Investment Promotion Agency (CIPA) of Ministry of Commerce of the People’s Republic of China, Liu Dianxun on Friday at Beijing.

Haroon Sharif discussed revival of a Memorandum of Understanding (MoU) with the Director General of Investment Promotion Agency (CIPA), Liu Dianxun for bring foreign investment in the country, said a press release issued by BOI here.

He said that BoI had received concrete investment proposals from local and foreign investors who are interested to invest in Pakistan’s priority sectors having immense potential for investment; Agro-based Food & Industry, Value added Textile, Tourism and hospitality, IT sector, Light Engineering, and Logistics.
Chairman BoI informed that Pakistan has initiated a reform process to facilitate foreign investment in the country.

The BOI team aims to include Pakistan in the list of top 100 economics in Ease of doing Business (EoDB) by 2020, he added.

He further intimated that BOI has established a dedicated unit with the aim to facilitate investors in materializing their projects in Pakistan in a transparent, timely and efficient manner.