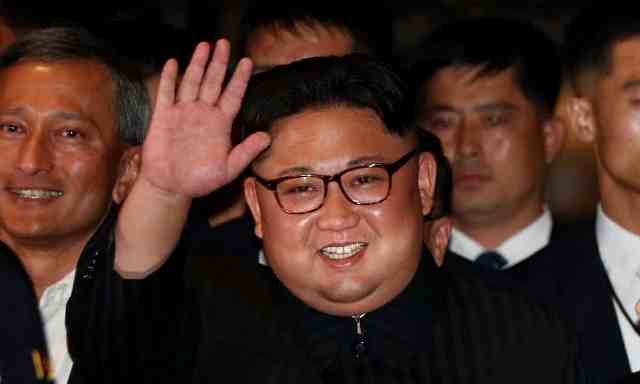 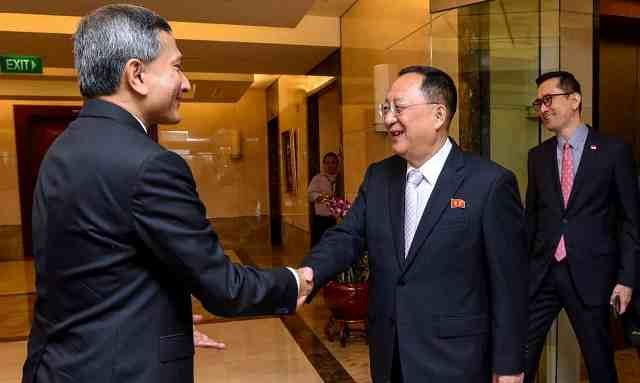 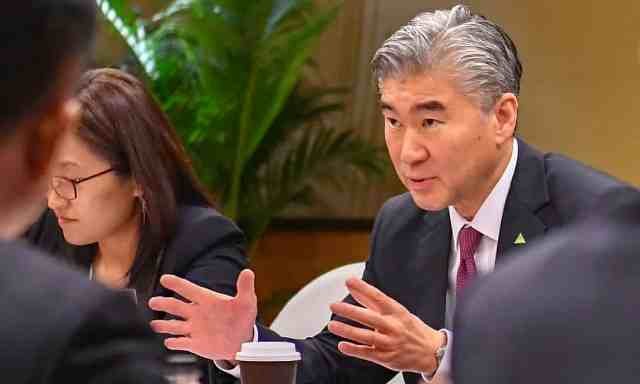 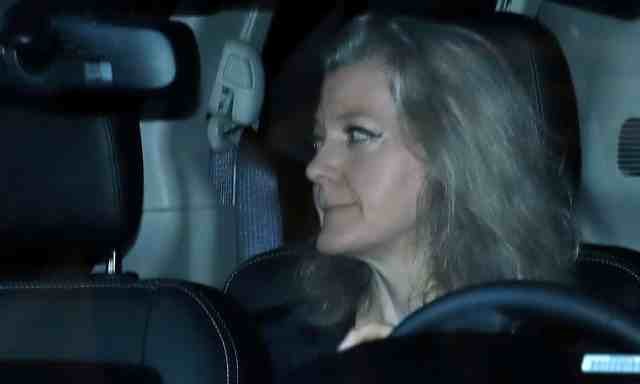 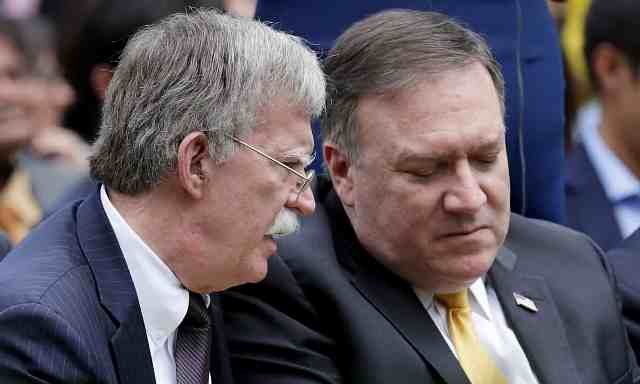 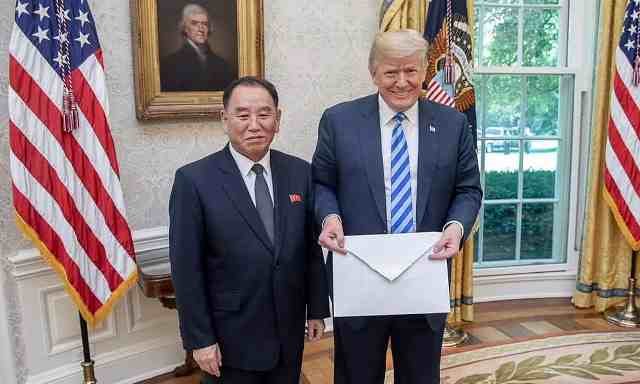 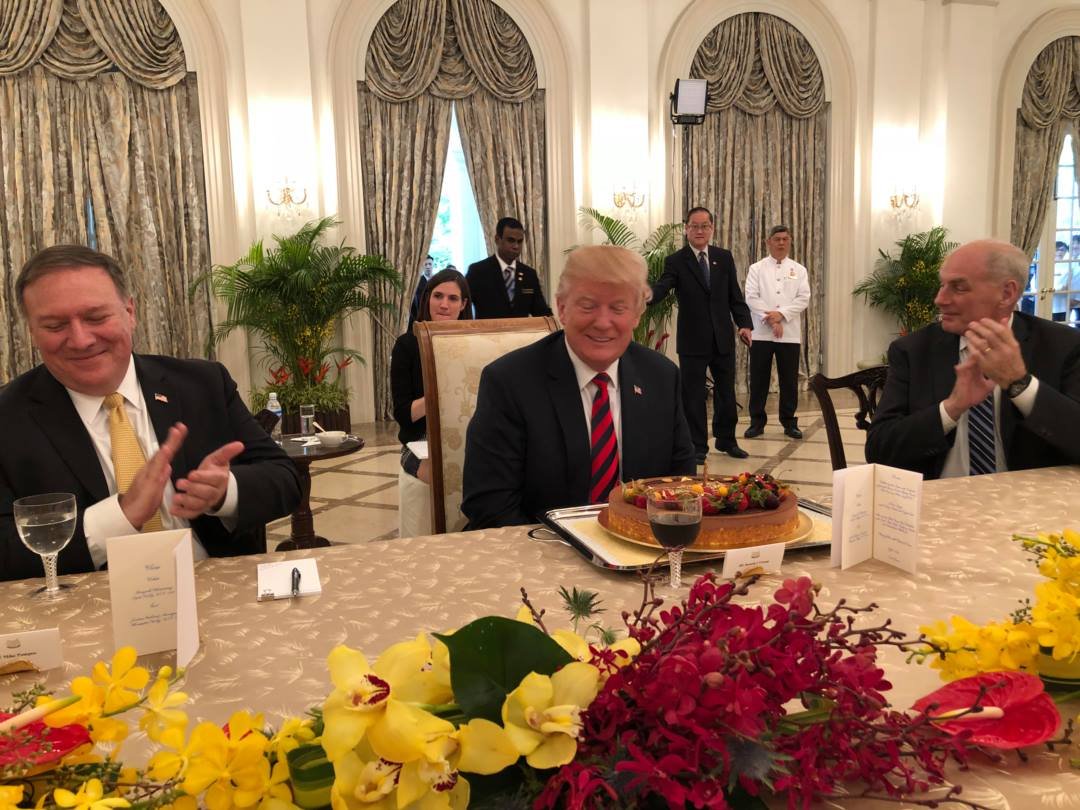 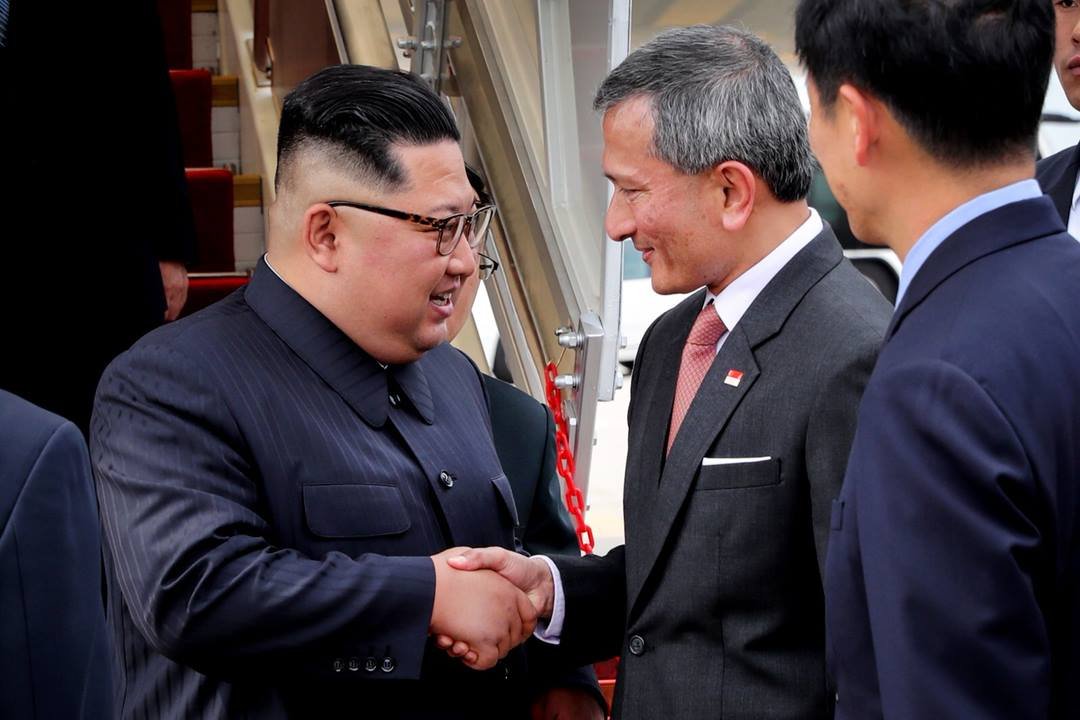 Today Guardian reported that Washington is prepared to offer North Korea unprecedented security guarantees, the US Secretary of State has said in Singapore on the eve of the summit between Donald Trump and Kim Jong-un.

Mike Pompeo did not specify what security assurances Trump would offer Kim but made clear they would go even further than a 2005 agreement in which the US pledged not to attack North Korea with nuclear or conventional weapons.

The White House said Trump would begin his meeting with Kim, the first ever US summit with North Korea, at 0900 AM on Tuesday (0200 AM UK time; 0900 PM on Monday night in Washington) with a one-on-one meeting with translators but no advisers or aides. Only after that initial personal session will national security officials join the meeting.

US and North Korean officials met in Singapore on Monday to prepare for the historic summit, which will take place at a luxury hotel on an island close to central Singapore.

While North Korea spoke of establishing a new “permanent peace-keeping mechanism” and its state-run news agency hailed a “new era” in relations with the US, Trump tweeted on Monday about how pleased he was to be in Singapore.

“Excitement in the air!” he tweeted.

Kim was the first to arrive in Singapore, landing at Changi airport on a commercial Air China plane. It is the farthest Kim has travelled since inheriting power in 2011, and only his third known trip outside the country since then, with the use of a Chinese plane raising questions over the state of North Korea’s ageing fleet of Soviet-built aircraft.

As Kim’s black Mercedes arrived at the St Regis hotel in downtown Singapore, it was flanked by bodyguards in identical black suits jogging alongside the car.

“The entire world is watching the historic summit between [North Korea] and the United States of America, and thanks to your sincere efforts … we were able to complete the preparations for the historic summit,” Kim told Lee through an interpreter.

Kim later departed with his entourage on a night-time tour of Singapore accompanied by local government officials.

Singapore’s foreign minister tweeted a selfie with Kim and an unknown man during the tour.

Members of the media were held at bay as they tried to sneak a glimpse of the North Korean leader. There were rumours in the afternoon that Kim would tour several economic projects in the city state and his staff and cars were on call from about 2pm local time.

The US president arrived on Air Force One a few hours after Kim, coming directly from a tumultuous G7 summit in Quebec, which ended with a bitter personal exchange between the US president and the Canadian prime minister, Justin Trudeau.

Even after touching down in Singapore, it was clear that trade disputes with US allies in Quebec continued to rankle Trump.

“Sorry, we cannot let our friends, or enemies, take advantage of us on trade any more,” Trump tweeted. “We must put the American worker first!”

Trump and his entourage met the Singaporean prime minister for lunch on Monday. He told Lee: “We’ve got a very interesting meeting in particular tomorrow, and I just think it’s going to work out very nicely.”

Mike Pompeo has been the main US architect of the summit, having flown twice in secret to Pyongyang to meet Kim. The first trip was in late March, when he was still CIA director, and even after his move to the state department the CIA has been the lead agency in pursuing contacts with the North Koreans.

Negotiations began with the North Koreans when there was no US ambassador in Seoul. The diplomatic hole has been filled by Sung Kim, the current envoy to the Philippines and a former US ambassador to Seoul, who was involved the last time a deal was struck with Pyongyang, in 2005.

He has led the US team in negotiations with North Korean officials in the demilitarised zone (DMZ) separating North and South Korea. He knows his opposite number, the vice-foreign minister Choe Son-hui, from the 2005 talks.

The lead Korea specialist on the National Security Council, Allison Hooker accompanied Sung Kim to the DMZ talks. Like the ambassador, she is one of the small handful of officials in the Trump administration with previous experience of dealing with North Korea. In 2014, during the Obama administration, she accompanied the then director of national intelligence, James Clapper, to Pyongyang to negotiate prisoner releases.