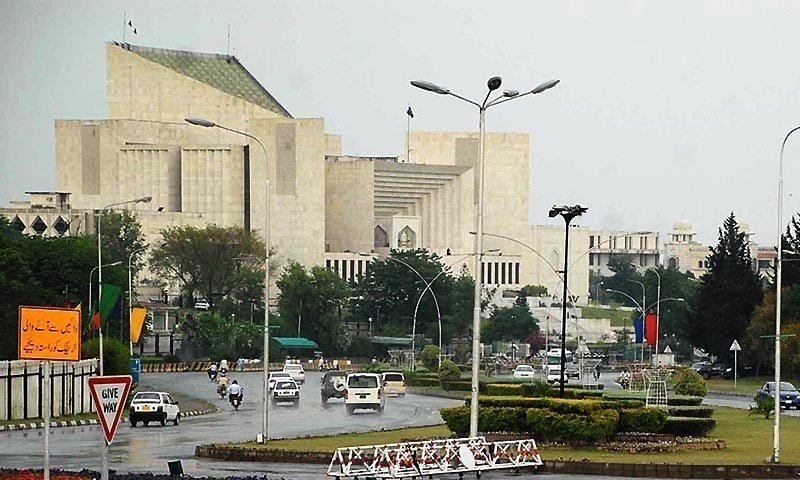 The two-member bench, headed by Chief Justice Mian Saqib Nisar, passed the orders while hearing an application, filed by the judge accountability court for giving additional time in the references against the Sharif family.

At the outset of hearing, Nawaz Sharif’s counsel Khawaja Harris sought six weeks time for trial completion. However, the bench declined the request saying that the matter should be decided now.

The Chief Justice also observed that Nawaz Sharif and Maryam Nawaz could go to inquire after Begum Kalsoom Nawaz, if they wanted so. They had been claiming in the public that they were not allowed to go to London to enquire about the welfare of ailing Begum Kalsoom Nawaz, he added.

The Chief Justice observed that “We would allow them (Sharifs) even if a verbal request was made by the Counsel.”

The references were filed by NAB in view of the Supreme Court’s July 28, 2017 judgment in the Panama Papers case.

In March, the Apex Court had granted a two-month extension to the accountability court to complete proceedings. When the trial could not be completed in the stipulated time period despite day-to-day hearings, the Supreme Court in May granted one more month to decide the references.

That deadline lapsed on Saturday.